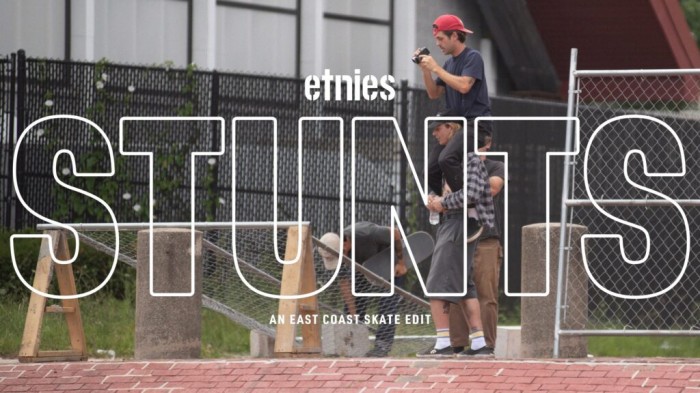 This video was filmed on the guys’ recent 12 day trip to the right coast. They started off in Boston, headed to Connecticut and then closed the journey out in New York City. Originally from the East Coast, Julian showed ‘em some of his favorite spots. 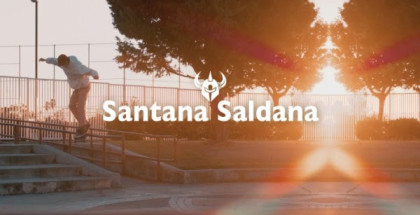 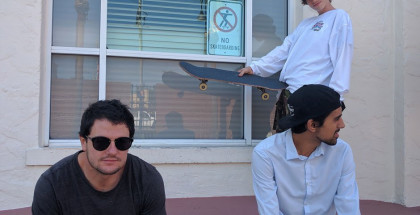 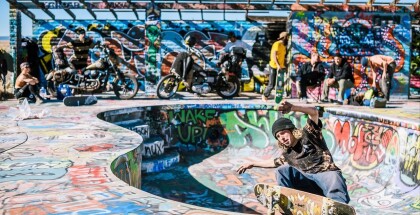 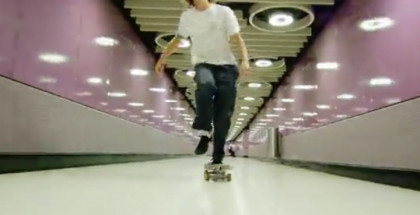