Evidence drops ‘All Of That Said’ (feat. Boldy James) single and video 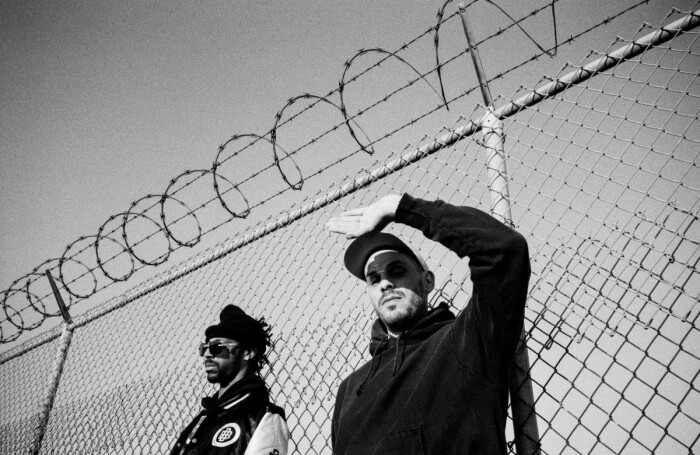 …due out June 25 via Rhymesayers Entertainment. Directed by Stephen Vanasco, the sunset-lit music video features Evidence and Boldy James reminiscing about where they started from as planes fly overhead. “This is my life, this is no poem / It’s no discussion, I owe no one / nothing bleeding over from when I was broken / It wasn’t fixed when I was paying engineers to over-mix” muses Evidence. “…I’m the type to smoke, not the type to drink / Took the day to write, used the night to think.”

As a solo artist, and one-third of Dilated Peoples, Evidence has established himself as one of hip-hop’s most accomplished rappers and producers, working with The Alchemist, Beastie Boys, DJ Premier, WestsideGunn, Linkin Park, Prodigy, Rapsody, Aloe Blacc, Action Bronson, Slug (of Atmosphere), Cypress Hill and many more. He’s also earned a Grammy Award for co-production on Kanye West’s College Dropout and two JUNO Awards for his work with Canadian hip-hop group Swollen Members. In addition to 3 solo albums and 1 solo EP, he has also recorded and released five albums together with Rakaa Iriscience and DJ Babu as Dilated Peoples, and one album together with The Alchemist as Step Brothers. Evidence is set to release his 4th solo album, ‘Unlearning Vol. 1′ this summer, 2021. 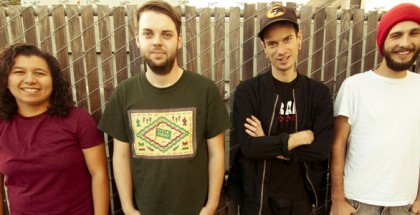 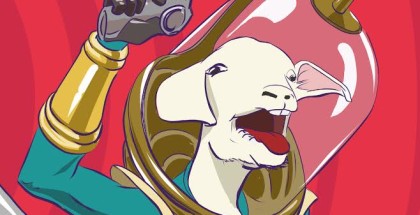 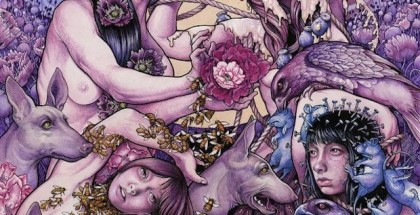 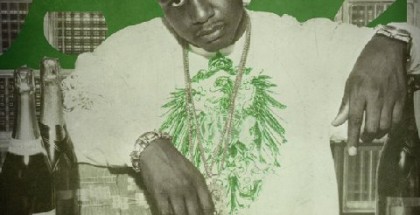