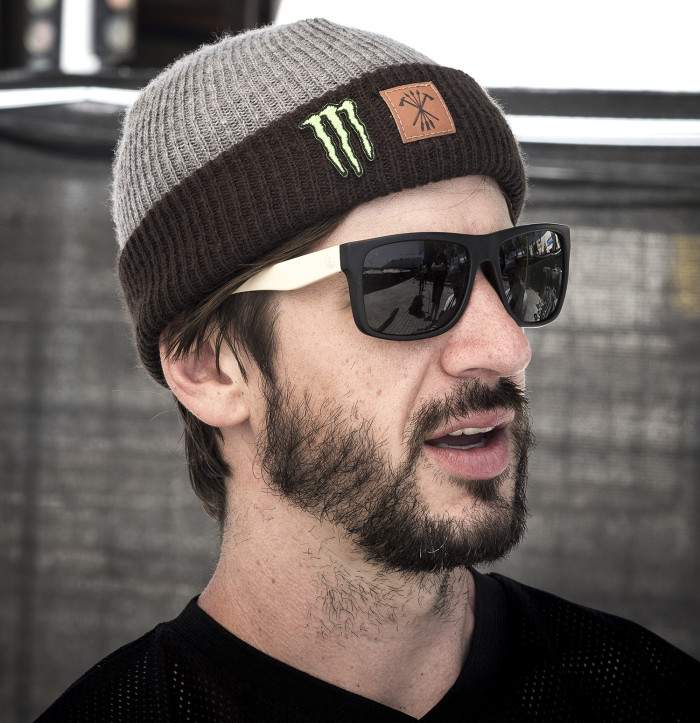 A huge congratulation goes out to Huston who once again prevailed against the world’s best skateboarders, winning $25,000 for first place and a Golden Ticket entry into the SLS Nike SB Super Crown Championship.

Meanwhile, the legacy of Street League Skateboarding will remain alive and well in Spain, as the California Skateparks-designed Skate Agora BDN plaza remains a permanent, free-to-use facility for the thriving Barcelona skateboarding community. The SLS-certified skate plaza not only adds yet another attraction to the Spanish skateboarding mecca, but also provides a platform for hosting future events and additional league programs. 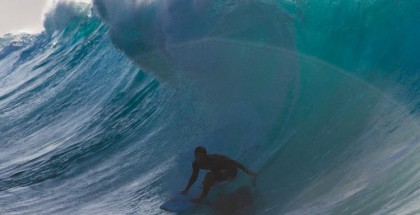 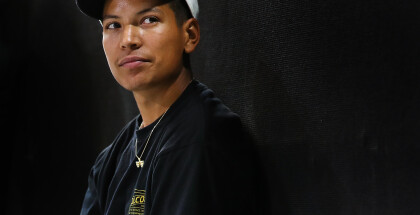 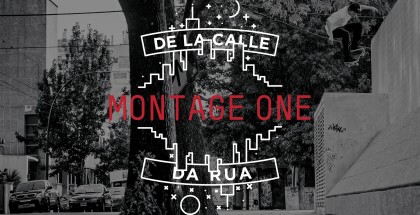 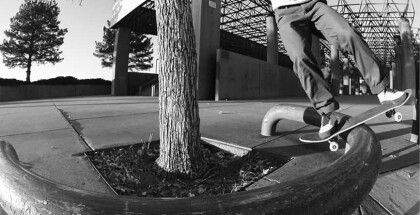