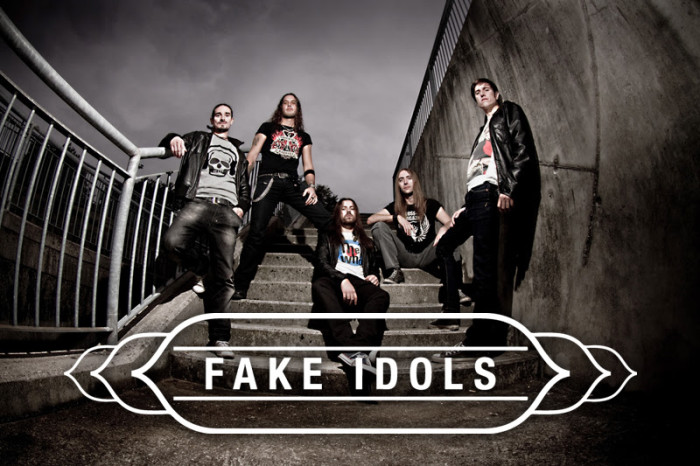 This italian band is driven by love and dedication for catchy songs in between hardrock and metal. Emerged from the ruins of three bands, FAKE IDOLS want to keep alive the heavy sound of their teenager days. The experience with previous groups RAINTIME, SLOWMOTION APOCALYPSE and JAR OF BONES pays off. The quintet’s selftitled debut album consists of twelve hymns which are based on great songwriting with focus on killer riffs and intoxicating hooklines. With their songs FAKE IDOLS create a harmonious bridge between traditional hardrock and modern-styled metal. And all of them are showcasing the consequent rock attitude of this italian band. 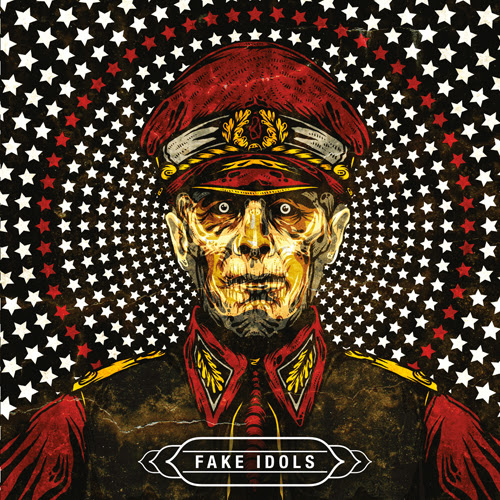 There is no hidden agenda or unnecessary complexity. FAKE IDOLS belief in their unerring songwriting abilities and the quality of their dynamic and catchy tracks. And they are absolutely right! The selected cover-song on the debut album can be interpreted programmatically: ‘My Favourite Game’ (The Cardigans). FAKE IDOLS are celebrating their favourite rock’n’metal sound and are supported by CRUCIFIED BARBARA‘s singer Mia Coldheart as special guest.

High Spirits ‘You Are Here’ 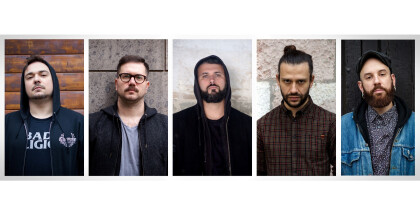 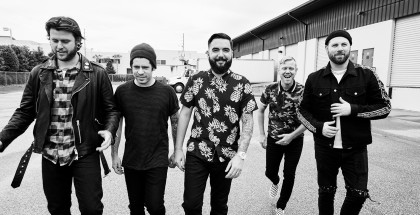 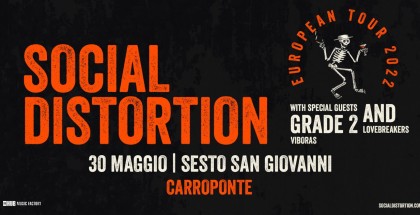