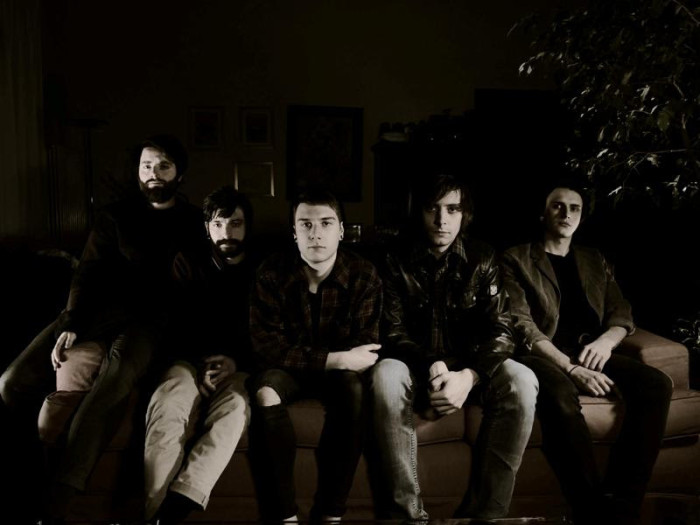 Make sure to catch the band at one of the following Italian shows:

A true testament to the majestic uplift of heavy music, Fall Of Minerva follow in the fine tradition of atmospheric metal, for fans of Cult Of Luna, Devil Sold His Soul, Isis and more. The ‘Portraits’ LP cannot be confined to a single genre; a Basick Records hallmark: monumental post-metal, post-rock and atmospheric post-hardcore meld to create a beautiful and titanic release. An internationally touring band, Fall Of Minerva have previously achieved an impressive amount in their relatively brief history. A Russian tour and two European tours has seen the band share stages with the likes of Pianos Become The Teeth, Defeater, This Will Destroy You, Vanna, Code Orange and more. 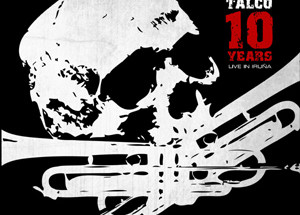 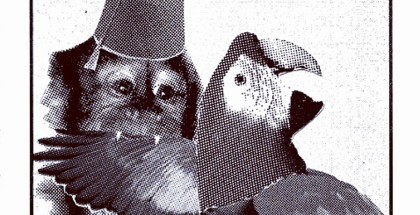 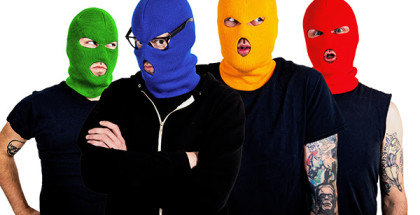