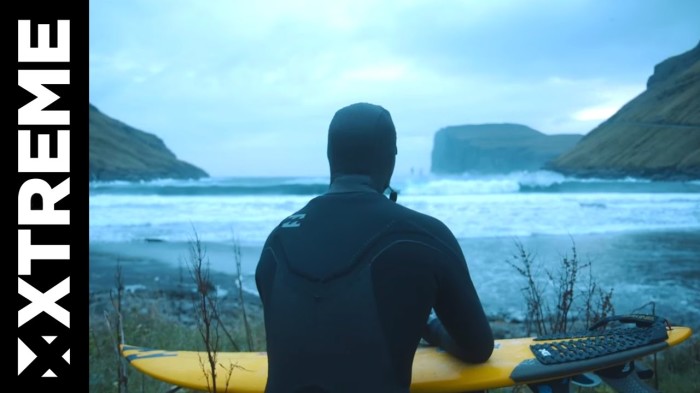 They spend two weeks hopping between the Faroe islands, living in seaside cottages and becoming acquainted with the strange and ancient customs of a nation founded by vikings. With already 2 selections at international surf film festivals in Santa Cruz and London, ‘Faroes’ is described as a bleak, beautiful and spectacular surf documentary.

FAROES : The Outpost Vol. 02 from XTreme Video on Vimeo. 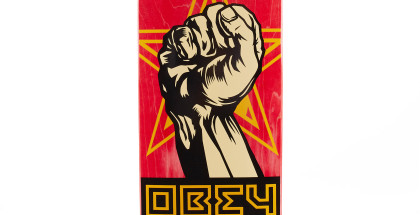 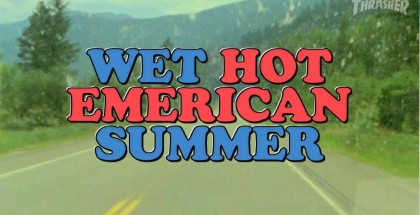 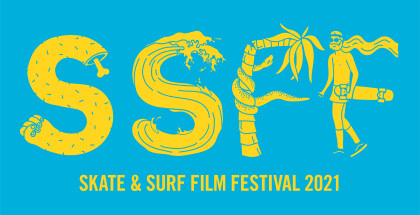