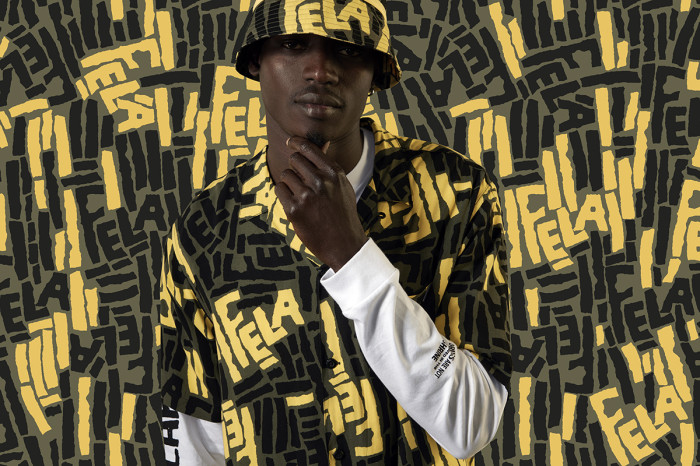 Known for pioneering the musical genre Afrobeat, as well as being a perennial political agitator and human rights activist through his highly-charged lyrics and cover art, Fela Kuti was one of the most powerful cultural gures in Africa during the 70s and 80s. Today, the influence of his idiosyncratic sound can be found across a host of contemporary music spheres: there are samples in tracks by the likes of Missy Elliot, Nas and Pete Rock, House duo Masters At Work’s ‘Tribute To Fela’ EP, it also appears in the work of multifaceted DJs such as Antal, Floating Points and Hunee, as well as the electric piano nuances of Kamaal Williams’s work.

The Spring/Summer 2019 Fela Kuti capsule collection serves as our biggest music collaboration to date, with a full capsule collection that takes inspiration from Fela Kuti’s vibrant album artwork, such as his 1975 release ‘Expensive Shit’ while also incorporating references to tracks like ‘Ye Ye De Smell’ and the recording ‘Live In Detroit 1986′. These motifs are applied across a range of pieces, from graphic t-shirts and bucket hats, to shirts and caps. 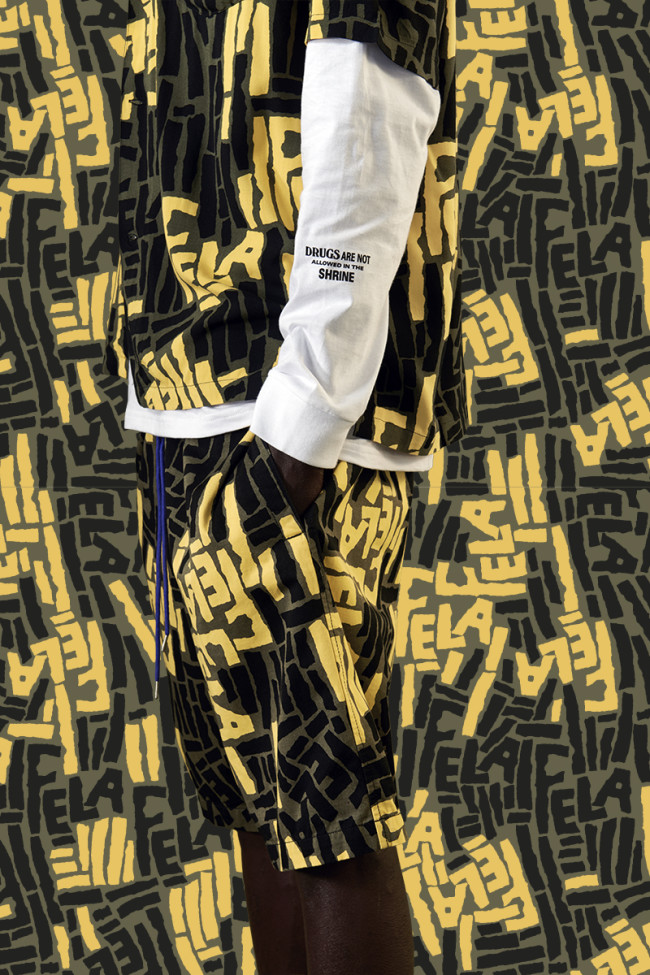 To accompany the collection, the out of print ‘Live In Detroit 1986′ album will also be rereleased on vinyl, limited to 500 copies. Meanwhile, Carhartt WIP, Dazed and NTS Radio will once again collaborate on a short film, which sees London-based artist Akinola Davies to the Nigerian capital Lagos together with rapper Obongjayar. The result is the experimental ‘One Day Go Be One Day’ which takes cues from Fela Kuti’s spiritual roots. 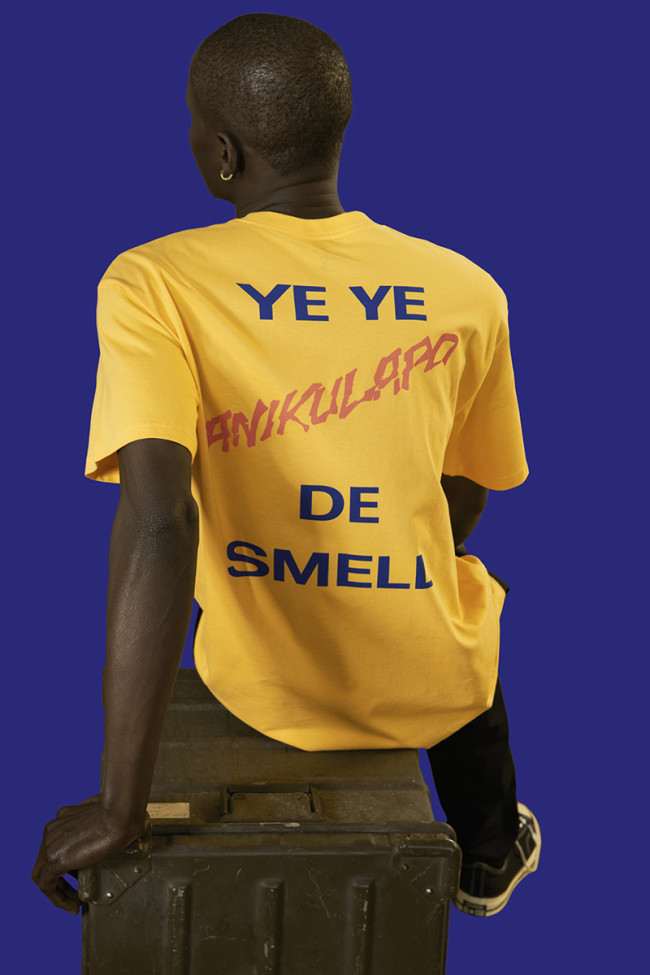 On the 4th of April Carhartt WIP, NTS and Dazed will celebrate the release of the collection and Davies’ movie with a special concert and screening in London, with further events to follow in both Paris and New York City. The collection has been created in close liaison with the Fela Anikulapo Kuti Estate, his former manager Rikki Stein and Knitting Factory Records. It follows on from past Carhartt WIP music collaborations with the likes of Underground Resistance, Neu! and Moodymann’s Mahogani Records. The Spring/Summer 2019 Fela Kuti capsule collection will be available from carhartt-wip.com, Carhartt WIP stores and select retailers from April 4th. 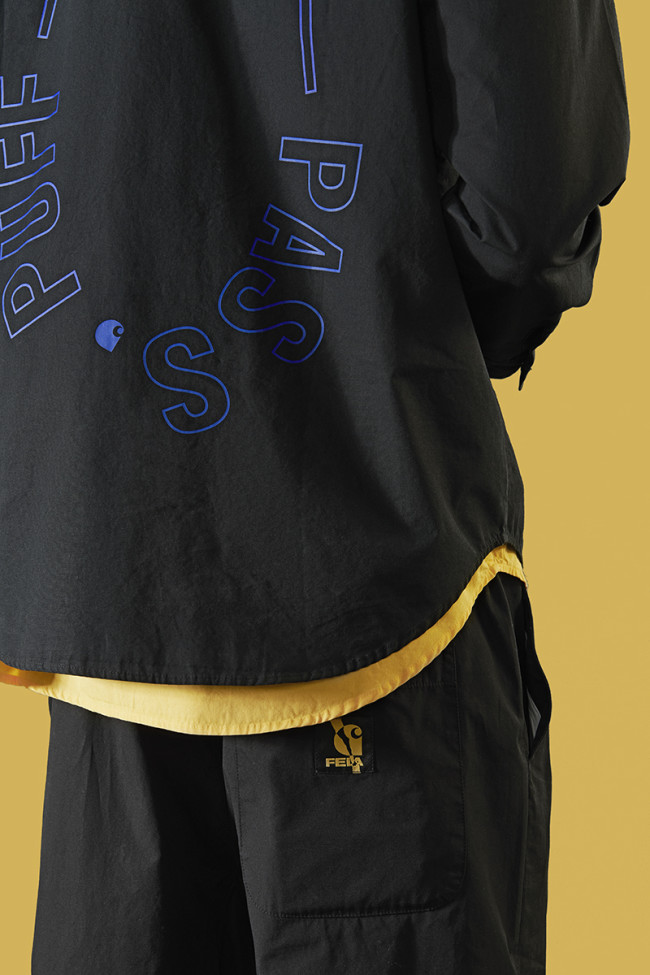 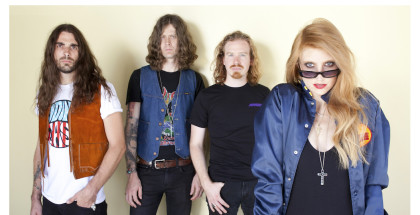 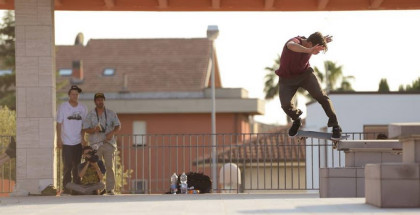 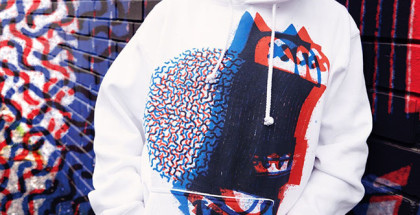 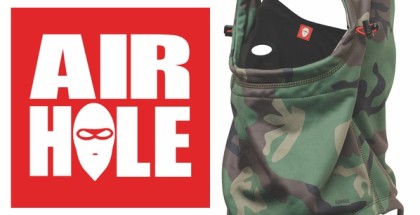