Field Day ‘Searching For The Answers’ 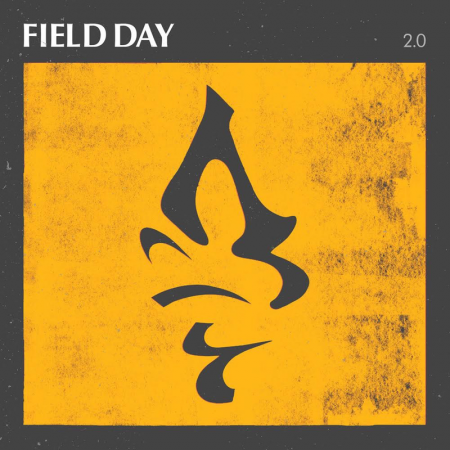 Peter Cortner & Doug Carrion are probably the most notorious outcasts of the Dag Nasty franchise to date, and they’ve joined forces as Field Day, and began doing shows in the summer 2019 and slated to deliver new music in 2020.

Doug and Peter performed on Dag Nasty’s iconic recordings ‘Wig Out At Denko’s’ (Dischord Records) and ‘Field Day’ (Giant Records), and played some 300 shows throughout the United States and Canada in the late 80’s. These recordings are credited as cornerstones of what was eventually termed melodic hardcore, and inspired new bands like Pennywise and Rise Against.

In 2018 there was a conversation between Brian Baker, Doug and Peter regarding how best, if at all, to perform ‘Wig Out’ and ‘Field Day’ songs live. With scheduling and geographic conflicts unavoidable, in 2019 it was agreed that Doug and Peter would forge ahead under the name Field Day, to avoid confusing Dag Nasty fans or promoters.

Carrion refers to Field Day as “a perfect time to revisit previous material for the fans, and a way to continue exploring music.” Find their debut 7″ only at Coretex Records and Rev HQ
Unity Worldwide Records 011

Metal Church ‘From The Vault’

What Does It Take Podcast – Episode 2 is Out Now! 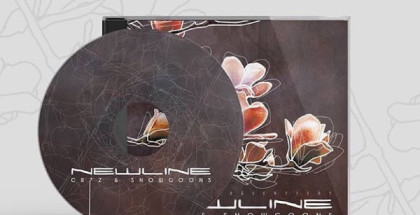 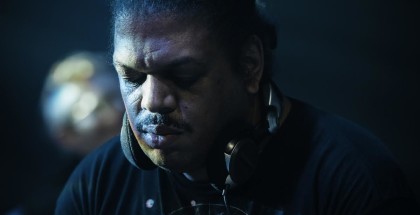 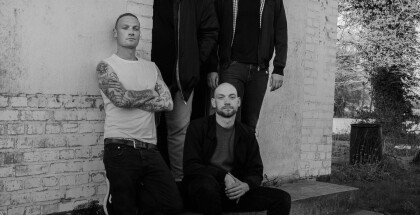 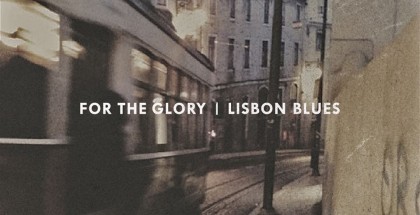