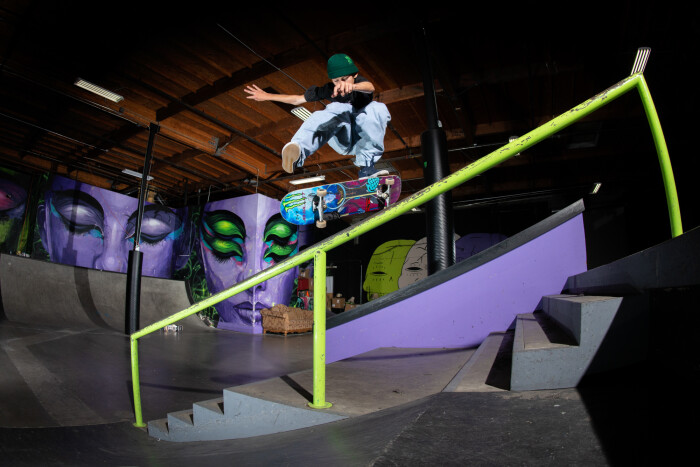 “Filipe has been absolutely shredding it lately and we’re here to get some practice in. Let’s get it!” said Huston in the opening of the clip. “I had already met Nyjah before, that day at the park was so fun. Plus, it’s so cool to get the chance to talk with one of the best skaters in the world,” said Mota about the unique session. 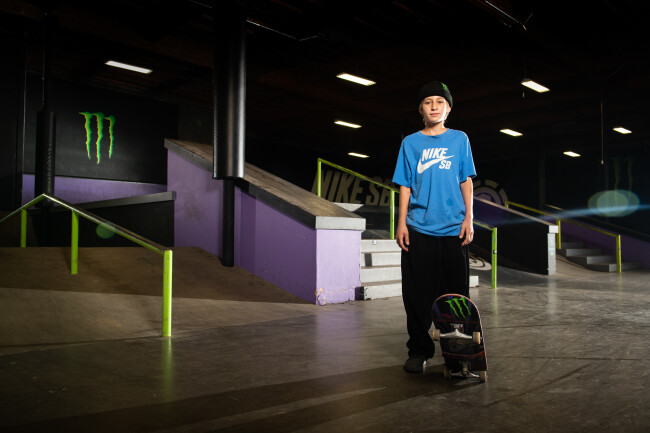 Over the past years, Mota has emerged as part of a new generation of Brazilian talent alongside Rayssa Leal. At the mere age of 9 in 2016, Mota dropped his first full-length part ‘Deemers Essencial’ that put his name on the map. In 2019, Mota arrived in the U.S. and took third place among the top amateur riders in the Zumiez Best Foot Forward Competition finals in Los Angeles. After securing a list of top-shelf sponsors, Mota went viral after releasing a four-minute video skating The Berrics skatepark that has been viewed more than 1.4 million times to date. 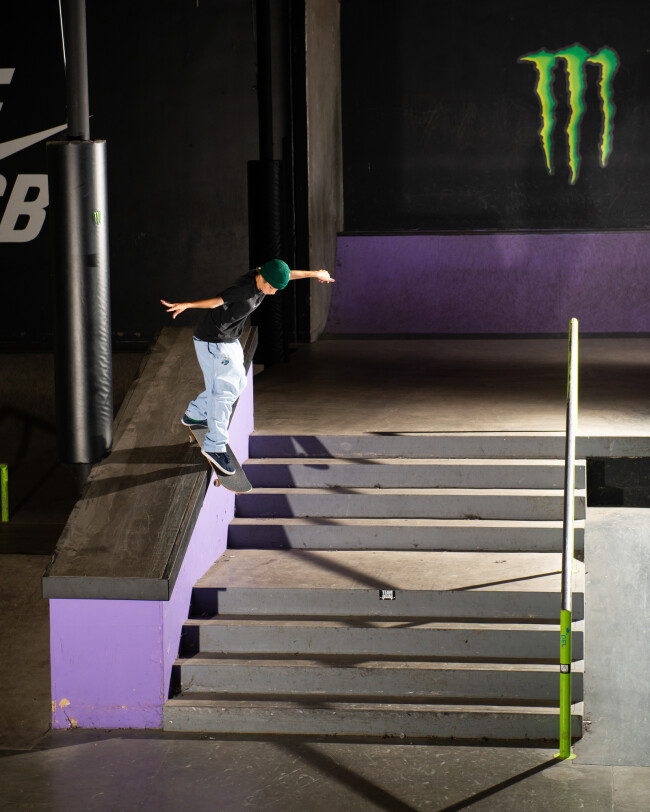 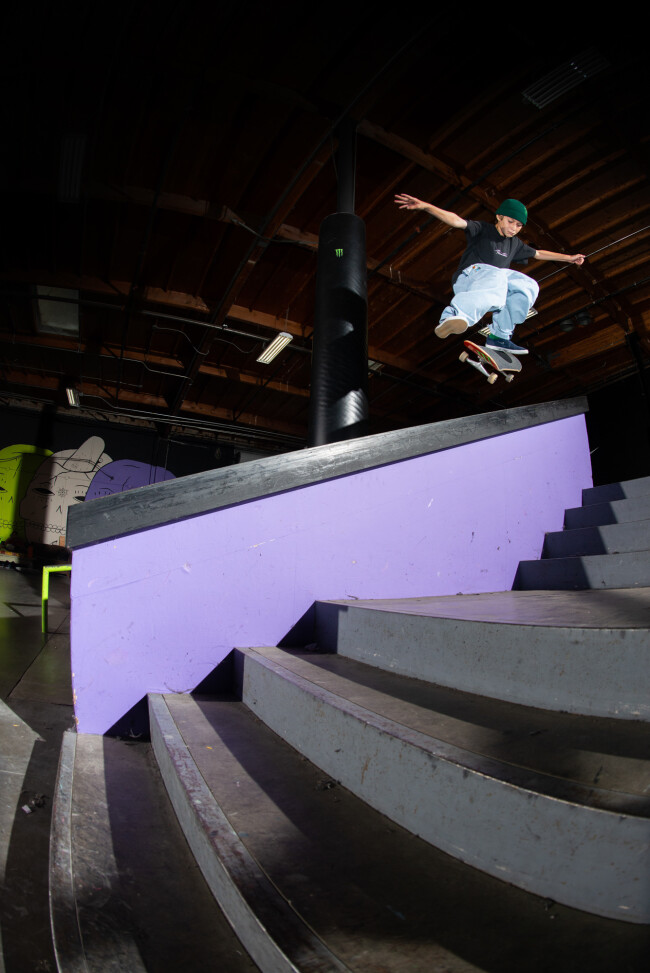 With a new video part in the works, Mota came into the 2020 contest season fully motivated before the pandemic shut things down. “I just want to get done with my video part, that’s the biggest plan. And I hope there will be more contests this year,” said Mota. 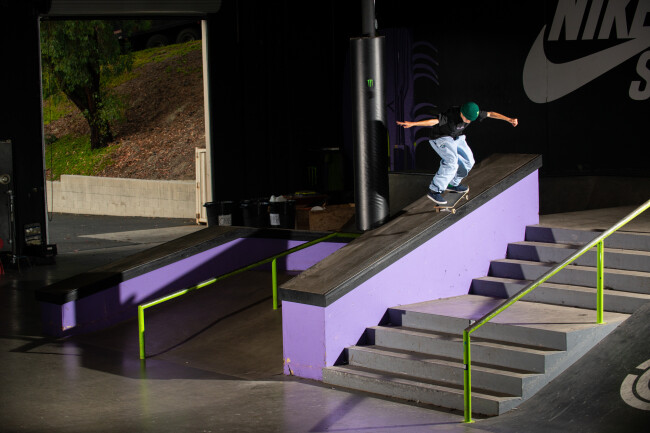 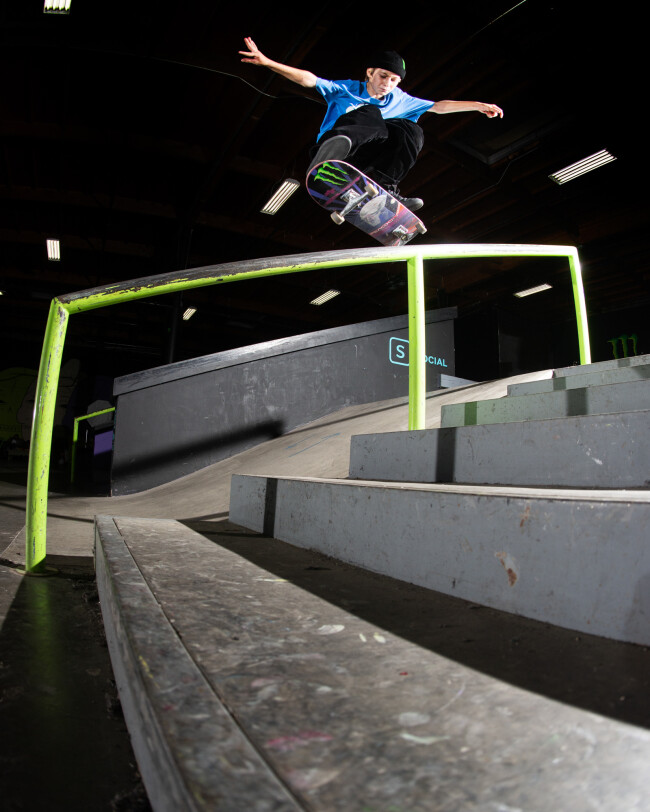 Speaking of more contests this year, the session at Huston’s park clearly showed that Mota has a few new tricks up his sleeve. Filipe will be the youngest skater to be featured in the X Games Real Street Best Trick contest – Huston will also release a video entry – dropping this month. But see for yourself! Watch the two-minute ‘Shadow Day’ edit, live now on YouTube to get your tech skating fix. And whatever you do, keep an eye on Mota because this kid is the future! 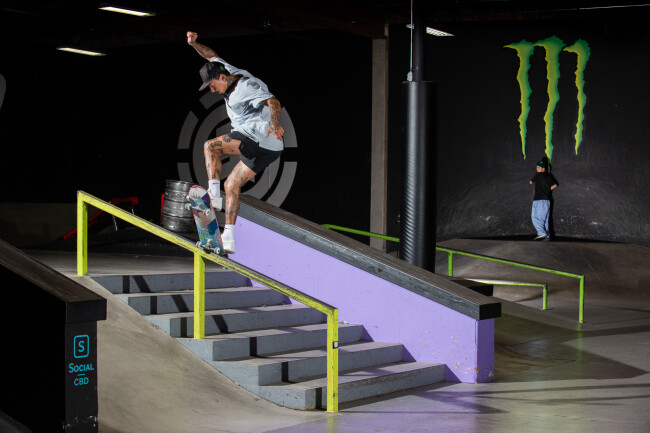 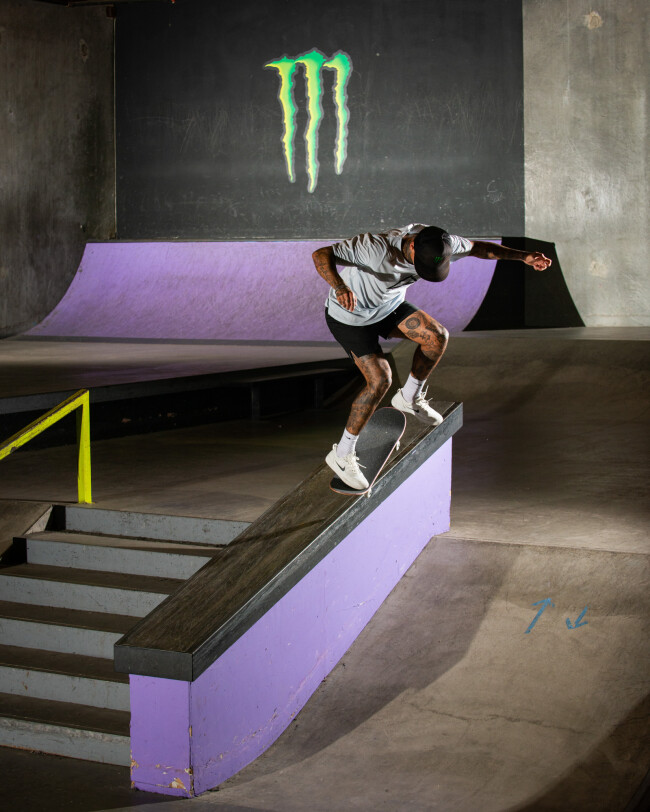 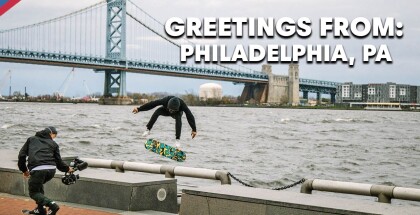 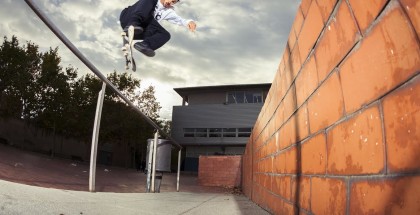 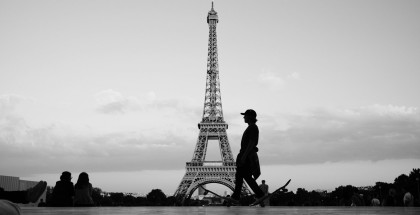 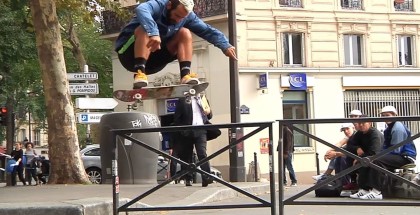