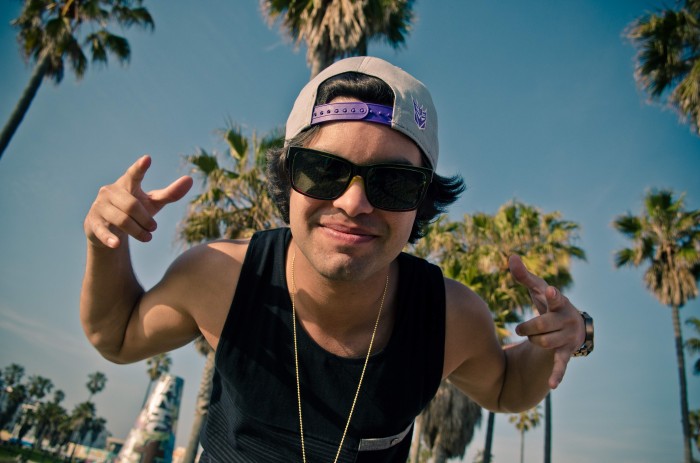 Just a year into its tenure and the Firepower imprint has quickly asserted itself as a key player in the world of bass music. With Datsik at the helm of the label’s rapidly growing roster, a series of heavy-hitting releases and massive shows have fast proved that this crew is a force to be reckoned with. To celebrate their first anniversary, the label is preparing to drop its first compilation, the aptly titled ‘Shell Shock LP (Vol.1)’. Featuring a track from each of the label’s thirteen artists, the album compiles a selection of the highlights from the their first year into one explosive bundle. The album brings together the full range of sounds and styles that its artists have brought under its banner, all unified by the pervasive obsession with bass, from dubstep to drum and bass, hip hop to trap. All tried and tested speaking blowing productions, there is enough ammunition here to showcase exactly what the label is all about. From the eerie opening keys of The Frim’s ‘Bassline Skanka’ the album doesn’t waste any time in getting down to business, navigating the label’s narrative through a cross-section of music that spans from ground zero to the present day. Reaching back to the bubbling 8-bit energy of Hizzle Guy’s ‘Buck Em Down’ from the label’s debut release, it covers a selection of landmark tracks from its blossoming catalogue. Moving fluidly from the playful bounce of Datsik’s ‘Juicebox’ from his ‘Cold Blooded EP’ to the funk-fuelled synths and guttural bass of the title-track from Getter’s debut album ‘I Want More’ via the Southern swagger and bumping 808s of Antiserum and Mayhem’s trap anthem ‘Trippy’, each track offers a new and unique sound that feeds into Firepower as a whole. In the thirteen tracks on offer here, the label succinctly showcases just how far they have come in a year, while hinting at the promise of what is to come. Looking back at everything they have done in their first year in existence, you can be sure that Firepower is just getting started. 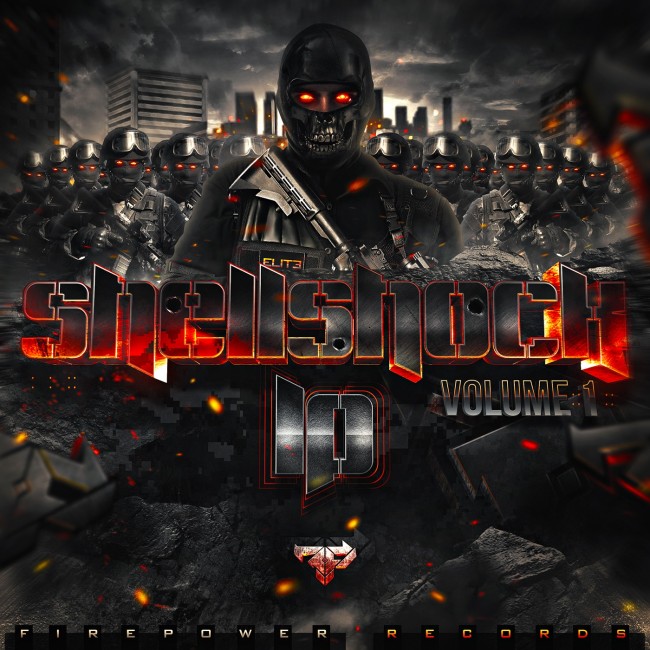 For more information on Firepower Records see below:
http://www.firepowerrecords.com
https://soundcloud.com/firepowerrecs 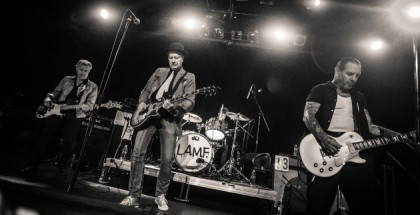 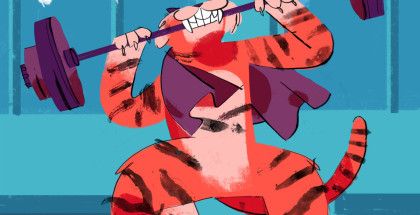 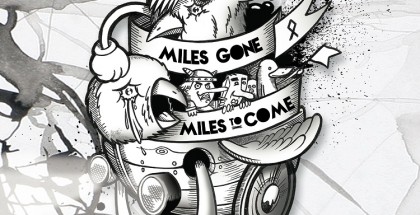 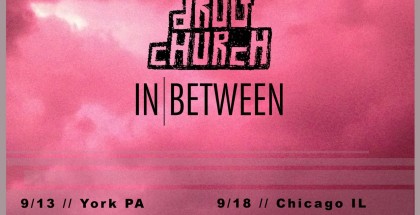