“We are stoked to introduce the output of Vans Snowboarding’s latest European project: ‘First Layer’”.

“We goal was to showcase our European snowboard family including riders such as Arthur Longo, Sami Luhtanen, Will Smith, Sparrow Knox, Wolle Nyvelt, Enzo Nilo, Markus Keller, Valérian Ducourtil, Tyler Chorlton, Kalle Ohlson, DBK and many more… during the winter of 2015, Vans collected footage from the night of Lapland to the light of Patagonia, passing by the Alpine powder. This mix of street riding, backcountry and travel is our vision of snowboarding.” – Bruno Rivoire, Snow Team Manager, Vans Europe

‘FIRST LAYER’ is a short snowboard movie, edited by austrian master of video, Pirmin Juffinger, and presented by Vans. The talented french photographer, art director and long-standing member of the Vans Family – Matt Georges – also documented the journey. Compiling his favourite shots from last winter, ‘First Layer’ also comes to life as a 100page printed book, available for free, exclusively and in very limited quantities from your local snowboard store. For the launch of this exciting project, Vans invite you to House of Vans London on December 19th, for a night of Vans snow movies. There you can enjoy Matt Georges’s ‘First Layer’ photo exhibition, the premiere of the film itself, and a handful of specially selected snowboard videos in the House of Vans Cinema. Favourites include ‘Postland Theory’, ‘Almo Prod’, ‘Project Detour’ and Transworld’s latest video: ‘Origins’. Come hang out with the Vans team and join the family! ‘First Layer’ drops on December 21st, so keep an eye on www.vans.eu/snow and #VansFirstLayer for news and exclusive clips from the film!

Vans’ 2015-16 Snowboard Boot collection is available now at an authorised dealer near you. Learn more about Vans Snow technology and see the complete line at Vans.eu/snow.

‘Unemployable: 30 Years of Hardcore, Skate and Street’ by Globe 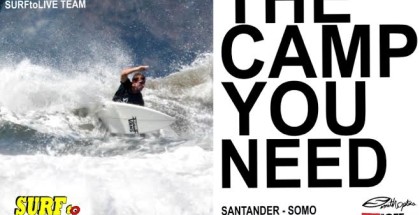 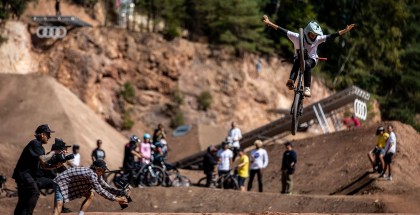 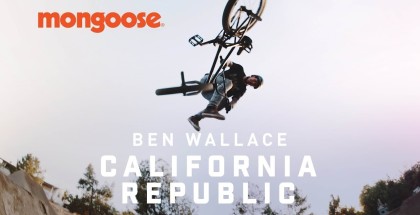 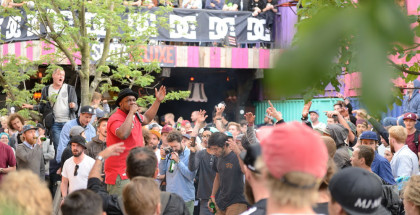