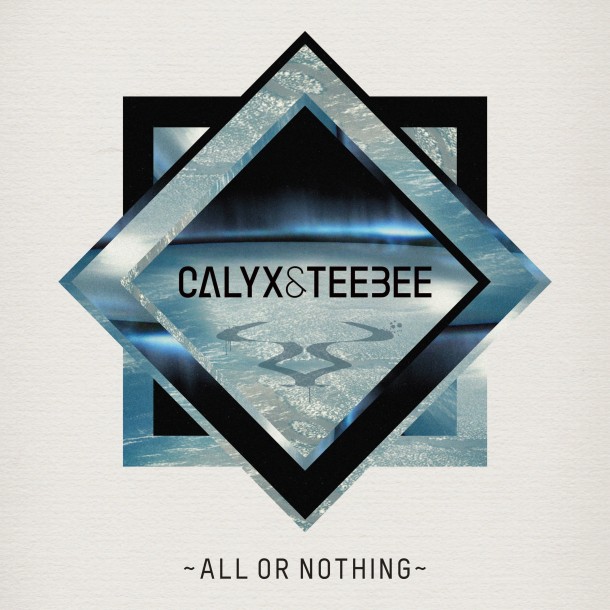 ‘All Or Nothing’ is the long-awaited follow up to Calyx & TeeBee’s debut album ‘Anatomy’ set to be released on one of the bass music scene’s longest running and most highly respected labels, Ram Records. The duo’s first single from their new album has already been supported by Zane Lowe, Annie Mac, Trevor Nelson and many more of the world’s leading tastemakers, and ‘All Or Nothing’ looks set to catapult this incredible production partnership to all new heights. Calyx & TeeBee’s debut album ‘Anatomy’, released in 2007 on their own label was an instant game changer; cited as a landmark album for the scene ‘Anatomy’ saw the duo unleash an almighty wall of sound that rocked dance floors across the globe as they took to the road with their 6 deck DJ sets, smashing apart sound systems in nightclubs and festival tents alike. Now, five years later, hordes of fans are aching for a new Calyx & TeeBee album and the duo are definitely not going to disappoint. Signing to Ram Records, Calyx & TeeBee have produced a long player that sounds fresh, current and forward-thinking. ‘All Or Nothing’ is their sophomore offering and is packed with new ideas, exciting collaborations, stunning musicality and an incredible level of technical skill. From the epic opening gambit, ‘Heroes & Villains’, it’s clear that Calyx & TeeBee have created something special with their new album. The D&B jazz fusion of ‘Pure Gold’ ft. Kemo contrasts beautifully with the vocal-led minimalism of ‘Strung Out’ and the hip hop excellence of ‘We Become One’, a collaboration with Foreign Beggars and DJ Craze. Then Calyx & TeeBee hit you with the rock-influenced ‘You’ll Never Take Me Alive’ featuring Beardyman, providing yet another inspired piece of deliciously different drum & bass. Each track on ‘All Or Nothing’ is crafted with expert precision and infused with a fresh and unique set of influences. But while ‘All Or Nothing’ is packed with stand-out moments, it’s the album as a whole that becomes something far more exciting than the sum of its parts. Calyx & TeeBee stitch each moment together with over a decade’s worth of knowledge and an undeniable wisdom about how to create an exciting and unique sounding album. ‘All Or Nothing’ will draw you in and refuse to let go as moods and ideas flow freely, leaving you gasping for breath. This will undoubtedly be one of the albums of the year, if not the decade. 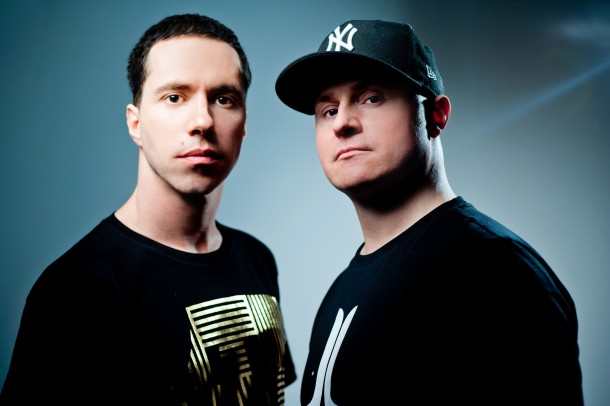 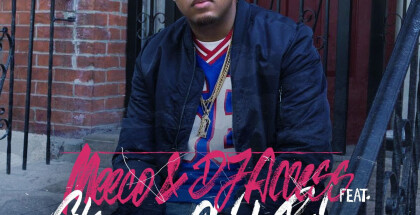 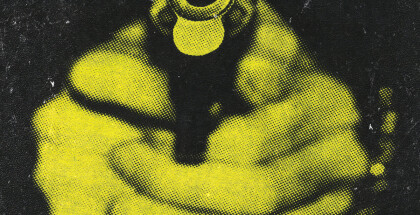 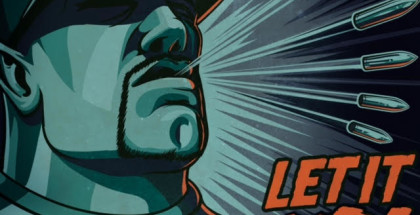 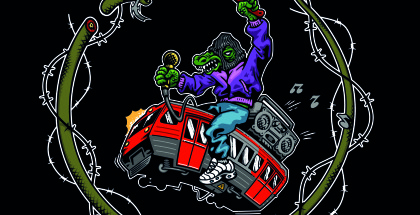