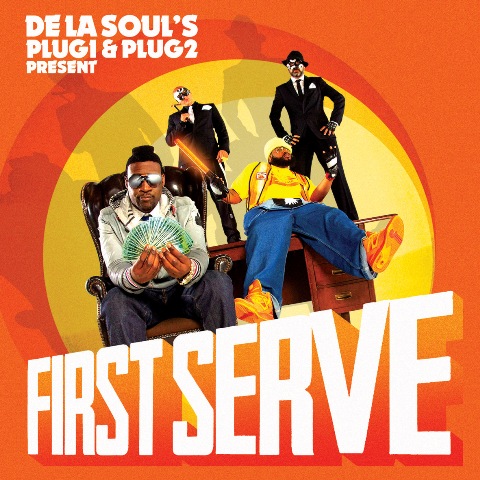 “It’s funky, it’s hip-hop, it’s disco and it’s classic.” This is De La Soul’s Plug 1 & Plug 2 present ‘First Serve’; a dynamic hip-hop group, an album, a concept, the soundtrack to a movie that has yet to be made and a fable for our times. ‘First Serve’ is many things, but at its heart it is the story of two young boys from Queens, New York with big dreams and larger rhymes. Two friends, Deen Whitter (aka Plug 2 / Dave) and Jacob ‘Pop Life’ Barrow (aka Plug 1/ Pos), friends from seventh grade, are by their own admission, “different, but the differences seem to complement everything we do.” Their name ‘First Serve’ comes from their motto, “First come, First Serve, get what you deserve.” Years on the hustle, laying down demos and mixtapes in Deen’s mother’s basement sees them eventually taken under the wing of a flamboyant reformed coke dealer Ken Du, who took the position as their manager, and shopped their blend of hip-hop around.

The first instalment of this story is the jocular single ‘Must B The Music’, released on 26th March 2012 via PIAS Recordings. An upbeat, fresh track that finds the balance of a modern sound with an old school feel that nots to Hip-Hop flair from the late 70’s through the mid 90’s and beyond. Adding to the single are remixes from Zed Bias, Yuksek and Mr Chop amongst others, all showing the wide musicality of this exciting album project. Check out the video teaser here:

This album was made with the acclaimed French production team 2 & 4 (aka Chokolate & Khalid) who themselves first met through their love of turntablism. The album concept starts with their story: to fulfil their shared dream of recording a live hip-hop record. To do this they roped in the legendary De La Soul boys who created their alter egos Deen and Jacob for their part in this alternate reality. The four of them set about putting their hip-hop fable together in Paris, putting the producers’ live beats and electro flavours to the duo’s rhymes. The end result is a high-spirited, hilarious journey of hip-hop, skits, and beats where all the action takes place is a hyper-colour, animated world.

From the ‘Opening Credits’ through to tracks like the funky euphoric ‘We Made It’, the story follows our heroes’ original success, through the darkly-hung, break-up ode of ‘Clash Symphony’ to their eventual, tender reunion on the irresistible ‘Tennis’ and the call-and-response show finale, ‘Move ‘Em In, Move ‘Em Out’ – Deen and Jacob find themselves “bound together with a handshake, not a contract.” and we can all take something from the message that threads the tale of ‘First Serve’ together. 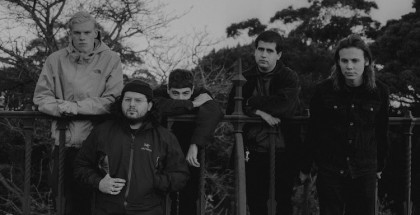 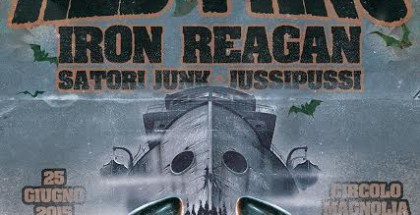 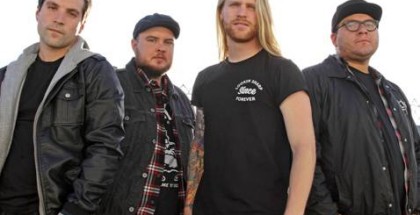