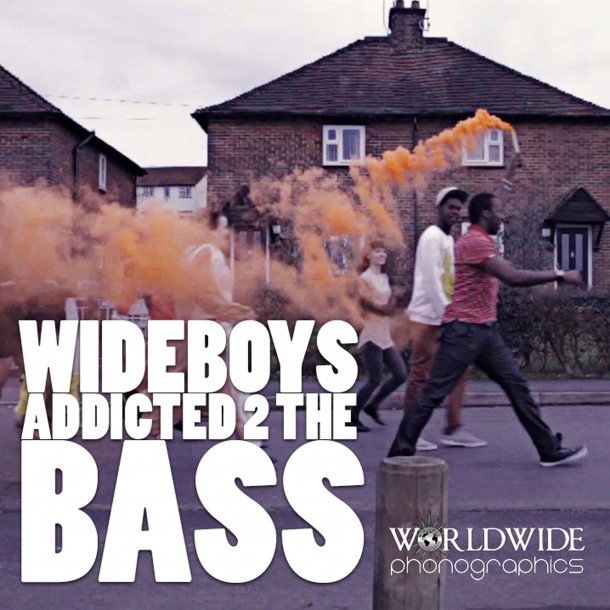 Having firmly established themselves as one of the most prolific and diverse production teams in dance music, Wideboys have become synonymous with the eclectic approach and dance floor power of bass music, and whether it be gigging from BCM in Majorca to Eden in Ibiza or remixing the likes of Example, Rihanna and Ed Sheeran, their talents are in high demand. Following hot on the heels of the success of their last single ‘The Word’, they are now back with ‘Addicted 2 The Bass’, a track that perfectly encapsulates the duo’s open approach to making music. ‘The Word’ received attention from across the musical spectrum, gaining cross genre support from some of the UKs leading tastemakers including Annie Mac, Mistajam, Danny Howard, Steve Smart, Andi Durrant, DJ EZ and Crissy Criss and ‘Addicted 2 The Bass’ is certain to follow, giving fans a taster of their imminent artist album which is due this Autumn. Fusing huge synth riffs, militaristic drums, infectious vocals and of course a powerful bassline, ‘Addicted 2 The Bass’ showcases Wideboys’ unrivalled ability to rile up a dancefloor. “We have always been addicted to music with big grooves and big bass frequencies and we are not the only ones!” The single comes backed with a varied selection of mixes which morph the original into a series of new and exciting shapes. From the anthemic house sound of Stadium’s mix to DJ Q’s bouncing 2-step rework via dubstep, drum and bass and more, there is something on offer here for everyone. 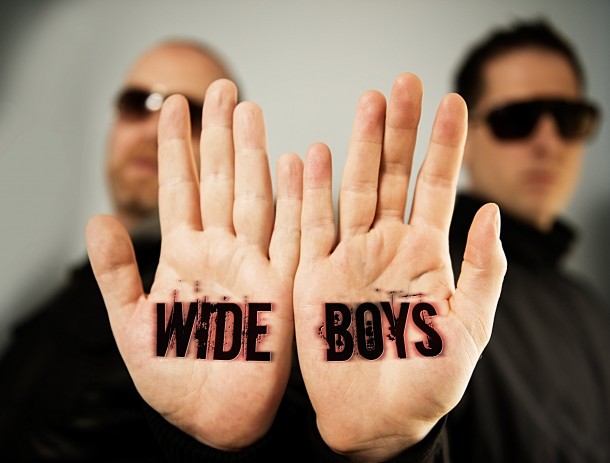 ABOUT WIDEBOYS:
Ed Craig and Jim Sullivan, AKA Wideboys, are an internationally renowned and prolific South Coast DJ and production duo. They have sold nearly 1 million compilations with Ministry Of Sound across their ‘Addicted To Bass’, ‘Garage Classics’ and ‘Maximum Bass’ brands, host a weekly National Kiss radio show and can boast a wealth of remix and production credits for the likes of Beyonce, Wretch 32, Ed Sheeran, Rihanna and Example to name just a few.

Boys In The Cut 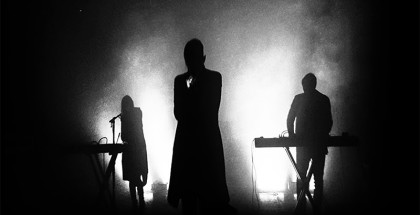 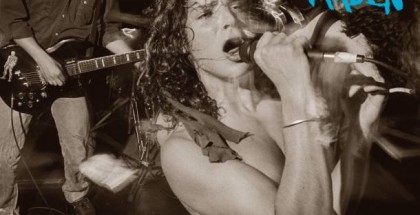 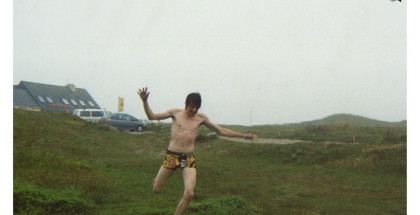 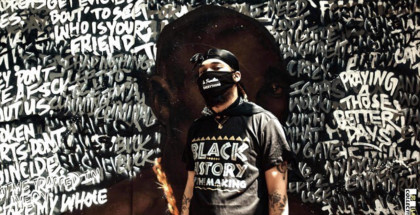