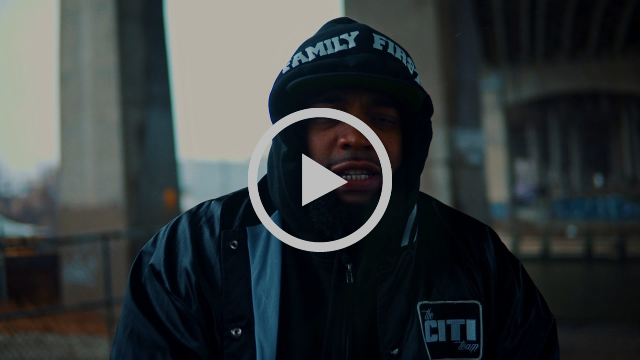 Flash of N.B.S. or also known as Natural Born Spitters has released his debut album, ‘FlashLight’, produced entirely by Lightfoot!

Enjoy this tribute to 90′s Golden Era and the introduction to a new genre of Hip Hop called Melodic Music. Flash drops jewels over melodic production while he provides a road map to which most would call the light at the end of the tunnel. Available ‘Flashlight’ album streams & downloads:
http://smarturl.it/flashlightalbum 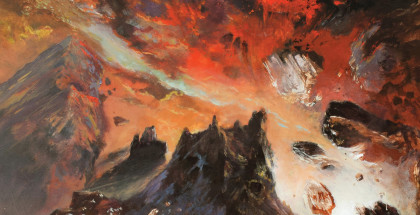 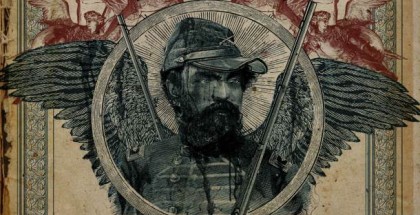 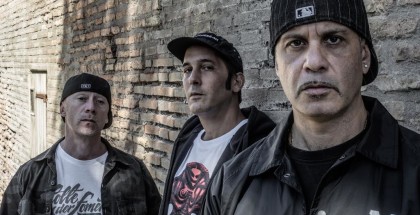 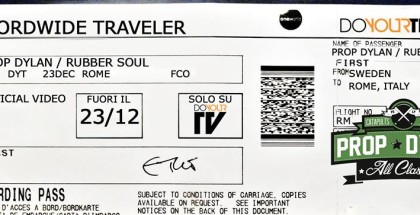