Follow Cheryl Maas in her new web series, ‘Through My Eyes’, an in-depth look at both sides of snowboardings cultures, competitive vs. freeride 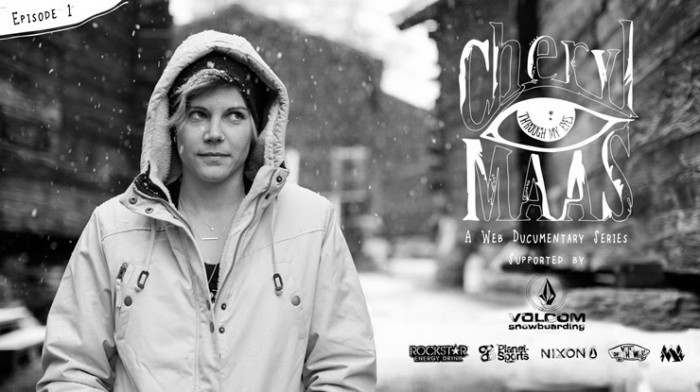 In Episode 1 of ‘Through My Eyes’ we follow Dutch professional snowboarder and mother, Cheryl Maas from her home life in Biarritz, France to her start of the 2012 Olympic lead-up winter season at the Dew Tour in Breckenridge, Colorado.

Here Cheryl faces new challenges both physically and mentally as she works together with the Dutch National Snowboard team, fighting for the first qualifying points for the 2014 Sochi Winter Olympic Games. Heartbreakingly, Cheryl is struck down in practice resulting in a traumatic knee injury that ends her winter season and forces her into recovery.

About ‘Through My Eyes’
Track one of the toughest competitive mothers and Snowboarder Magazines “Female Rider Of The Year”, Cheryl Maas, as she brings you to the core of snowboarding and snowboardings unconventional culture in her new documentary web series titled, ‘Through My Eyes’. With an in-depth look at both sides of snowboardings cultures, (competitive vs. freeride), Cheryl will bridge both a mainstream and core audience into what it takes to live, travel, and be one of the only working mothers within these parallel worlds. Recovering from a tramatic knee injury suffered at the Dew Tour in Breckenridge, Colorado in December of 2011, Cheryl refocuses to get back on snow and work towards qualifying for the 2014 Sochi Olympic WinterGames. ‘Through My Eyes’ will give an authentic view into what makes snowboarding more than just another competitive sport and what rationally motivates top athletes to live outside the rulebook. Hailing from Uden, Netherlands, Cheryl is widely regarded as one of the most progressive female snowboarders to date and continues to raise the bar to new heights. Through original story, ‘Through My Eyes’ will document the diverse personality, emotions and fears that drive Cheryl as she focuses on a select freeride adventure to northern Norway, as well as the contrast to that adventure as she begins a series of park shoots and slopestyle qualification competitions worldwide that will earn her a place to compete at the first Olympic slopestyle event in Sochi, Russia, 2014.

About Neu Productions:
Based in Breckenridge, Colorado, Neu Productions is a diverse turn-key production studio delivering original action sports, music and adventure content to all film, television and web platforms. With a background in outdoors environments, Neu has documented some of the most unique locations, athletes and adventure stories across the planet. Formed in 2008, director, cinematographer, editor, John Roderick collaborated with respected talent to launch a unique studio bridging both commercial and endemic visions to produce powerful branded content for such clients as Red Bull, Oakley, Nike, Under Armour, NBC, ESPN, Outside Television, Yahoo Sports, and Fuel TV. www.neuproductions.com 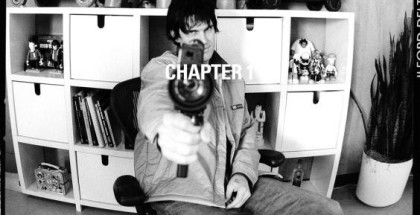 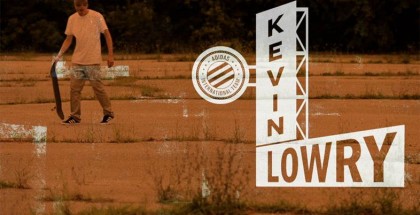 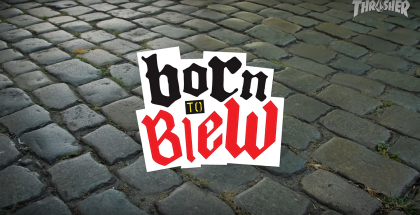 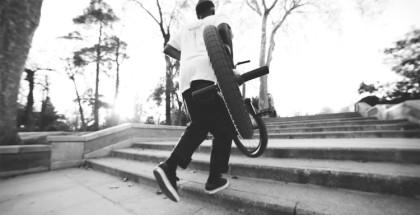