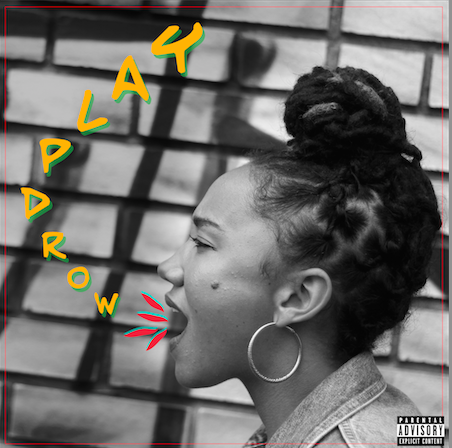 MADlines new EP ‘Word Play’ is a sultry and diverse musical journey—from old school, to reggae roots and even trap.

Listen to the sounds of the island of Jamaica (real recordings from local musicians) and get your swing and groove on. A modern artist is made up of many components and lyricist/performer/youth advocate MADlines is no different. Holding an MFA in Poetry from Mills College is just the tip of the iceberg of intrigue that is MADlines. Using an arsenal of influences, including her Jamaican roots, West Coast cool upbringing and experiences teaching in the Bay Area, her music is made for every part of the soul. After honing her skills performing in Seattle’s music scene, she relocated to Oakland, California to attend Mills. Her encounters teaching at-risk youth in addition to past experiences in Seattle and South Africa shaped her musical direction. This evolution led her to become what very few artists in any genre can claim, which is not only a voice of change in her community but an active agent of it as well. With her commitment to both music and social justice in tact, MADlines has become an expert at seamlessly blending her talents. In between having her poetry published in The Black Scholar and speaking on various academic panels, she has performed opening sets for influential artists such as Rah Digga and Souls Of Mischief.

Currently, MADlines can be found facilitating creative writing classes for teens in San Francisco at the Juvenile Justice Center while simultaneously hard at work on her new EP, ‘Wordplay’. It’s a MAD world and she is determined to leave a lasting imprint on it.

Also check out her videos for ‘The Weapons’ 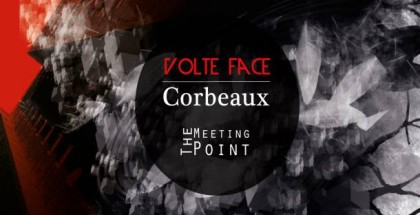 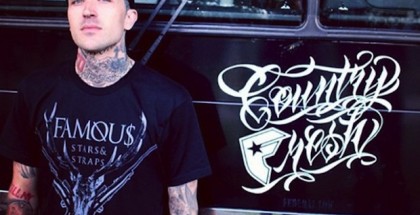 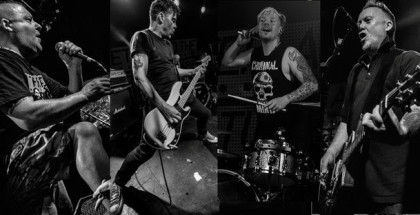 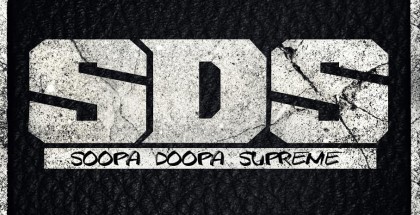