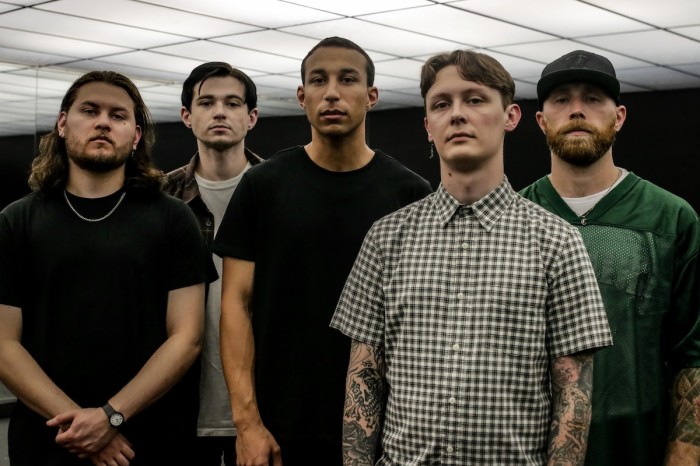 Share new single and video ‘Chlorine Tears’ produced by Will Putney. Touring with Stick To Your Guns, Kublai Khan this fall.

Delaware metalcore act Foreign Hands have quickly become one of 2022’s most exciting young bands and they continue on their standout year with the announcement of signing with heavy music giants, SharpTone Records. Foreign Hands shares their first single on the label, ‘Chlorine Tears’ an absolutely massive track suffused with feverish guitars and crushing drums. The band’s vocalists Tyler Norris and Jack Beatson take their furious screams meets soft spoken approach to the next level, hanging on to every lyric of the emotionally pulling song. Recorded with producer Will Putney (Stray From The Path, Counterparts), the band were able to develop a larger sonic cohesion while still keeping intact their hardcore roots. You can watch the video for ‘Chlorine Tears’ here now and stream the track here.

Speaking on signing with SharpTone, the band commented: “We’re so excited to be a part of the SharpTone family. Shawn has been nothing but excited about our band since he first heard Bleed The Dream earlier this year, and it’s been a pleasure working with him so far. When he asked us to record a new song to announce the signing, we were happy to oblige.”

Drawing comparisons to acts like Poison The Well, Foreign Hands has been able to create the perfect formula of heavy and melodic that brings that early ‘00s sound into the modern age. This stood out on the band’s ‘Bleed The Dream’ EP (DAZE), released in February of this year to critical acclaim, earning praise from the likes of Revolver, Stereogum, Decibel, and Rock Sound just to name a few. The band has toured alongside the likes of SeeYouSpaceCowboy and While She Sleeps, and will hit the road with Stick To Your Guns and Kublai Khan this fall. Determined to keep things moving, the band is already writing new material and planning out shows well into 2023. Between their drive and constant elevation of sound, it won’t be long before Foreign Hands become the torchbearers to a new generation of metalcore bands. 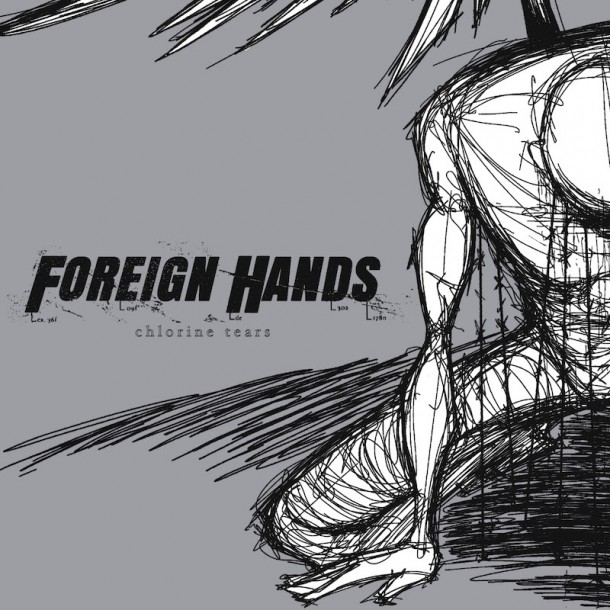 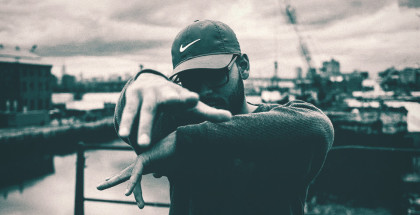 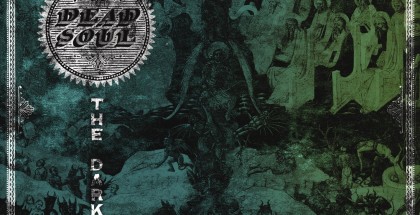 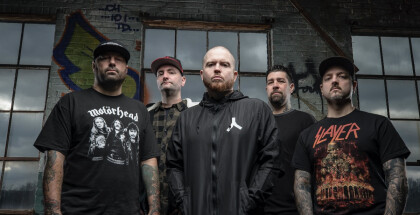 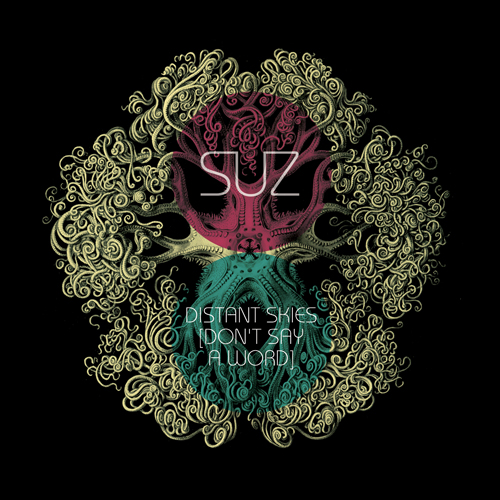