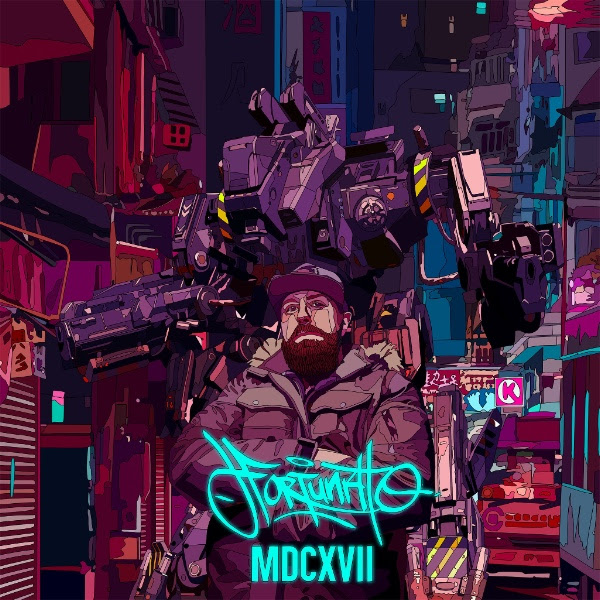 Official video from the album ‘MDCXVII’.

Fortunato teams up with Madchild for the scorching new track ‘Madness’ from his recently released ‘MDCXVII’ album. “Working with Mad has always been a goal of mine” says Fortunato, “I want to work with the top MC’s and he is definitely one of them.”

The video was animated by Tristan Zammit who has also done work for XXXTENTACION, Tech N9ne, Chance The Rapper, MF Doom and more. When asked about the video Fortunato said “I Grew up watching anime like Grandizer, Robotech & Akira and always wanted to see my music presented in the same way but couldn’t find someone with the skills to make it happen. Tristan brought my vision to life and created something mindblowing!”. You can order ‘MDCXVII’ on vinyl, CD and digital download. 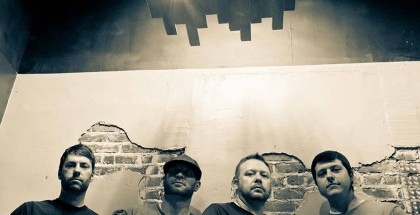 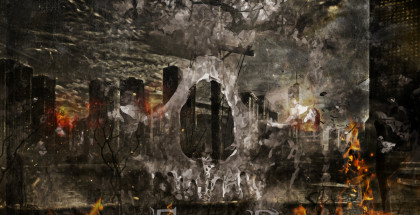