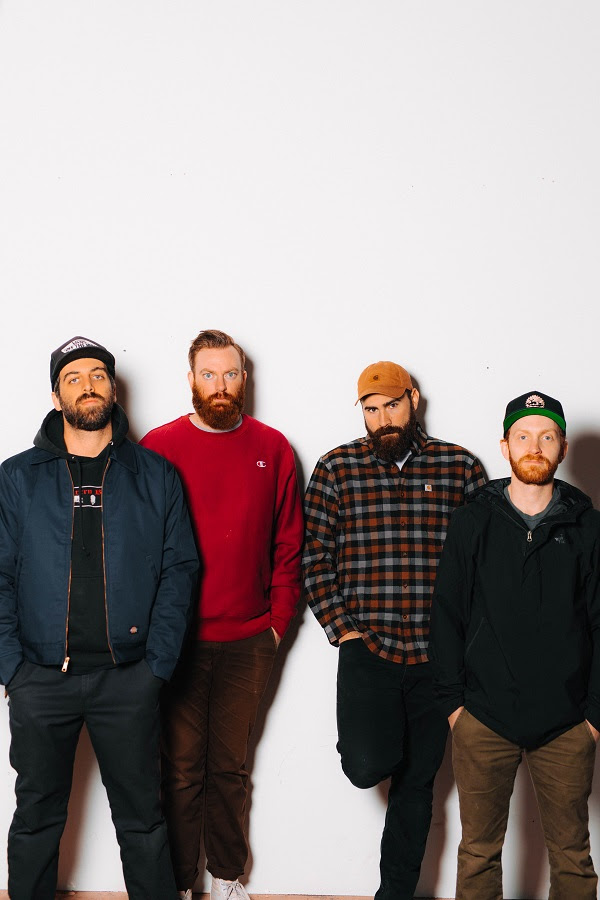 STREAM NEW SINGLES ‘TALKING MYSELF IN CIRCLES’ AND ‘BRAIN PAIN’.

Four Year Strong have finally announced their highly anticipated fifth full-length album ‘Brain Pain’ will be released on February 28th via Pure Noise Records. This will be the band’s first album since their self-titled release in 2015 and soon, fans will learn that it was worth every second of waiting. In addition Four Year Strong has dropped two brand new songs for fans. ‘Talking Myself In Circles’ and title track ‘Brain Pain’ are the first singles from their forthcoming album. It was 100% shot and edited by the band themselves, really cementing the fact that this band never stops and is fully immersed in every part of this creative process.

The band – which is made up of vocalist/guitarists Dan O’Connor and Alan Day, bassist Joe Weiss and drummer Jake Massucco – began conceptualizing the ideas for ‘Brain Pain’ two years ago and for the past year-and-a-half have focused on bringing those thoughts to fruition. “We didn’t want to set a strict deadline for this album because we wanted to be sure we took the time to write the best songs possible. In the past our writing and recording was so dependent on getting something out in time to go on tour; this time we really had the opportunity to take our time and work through these ideas”. In order to capture that sound the group enlisted producer Will Putney, who was an engineer on 2010’s ‘Enemy Of The World’ and already had a relationship with the band. “We were really emotionally invested in this music so we wanted to go with someone who we knew would care about it as much as we did and Will was that guy” Day says. 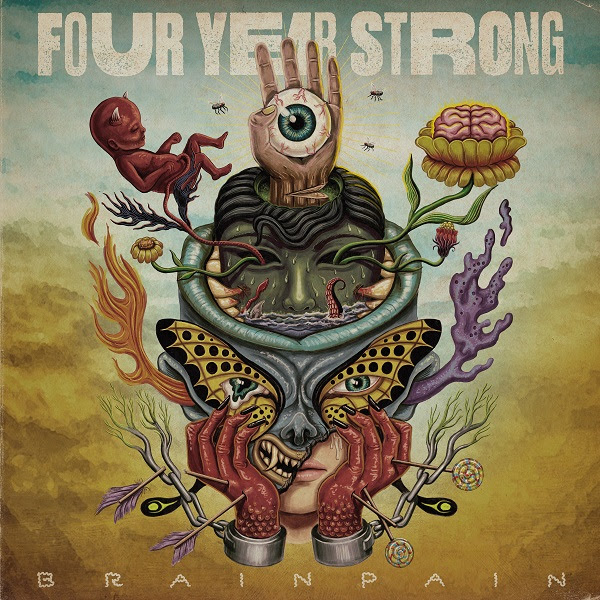 Vocally ‘Brain Pain’ sees the band being more direct and carrying over cohesive themes in a way they haven’t done in the past, making for a more complete narrative. “I think that from a lyrical perspective this is the most thought we’ve ever put into a record” O’ Connor explains – and it shows. Sonically the album’s vocals also sit in the mix in a way that they aren’t battling with the other elements, making ‘Brain Pain’ the band’s most dynamic release to date. 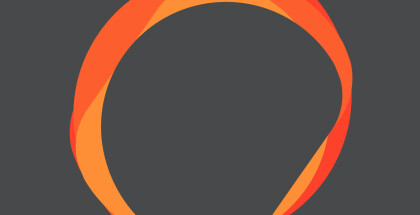 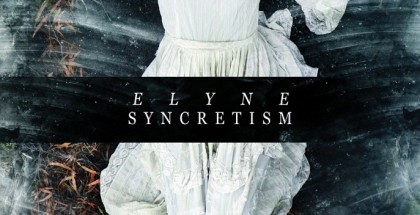 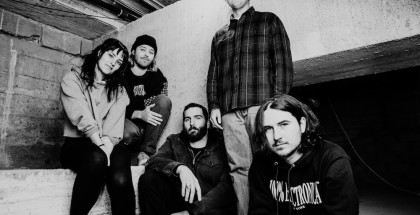 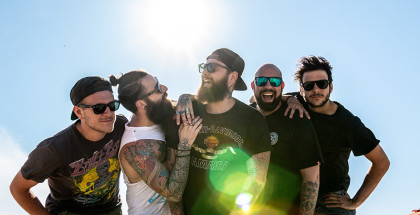