FRAMEWORKS SIGN TO DEATHWISH INC. – NEW ALBUM OUT IN 2016 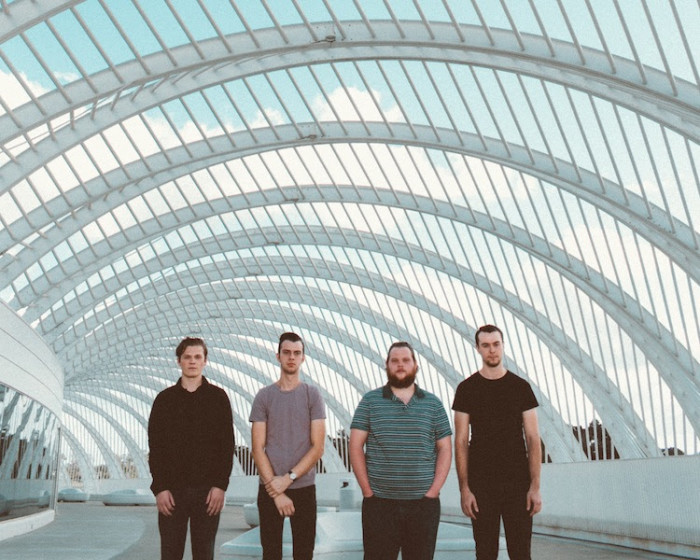 Tour dates confirmed in February/March with Donovan Wolfington and in April with O’Brother.

Since their 2011 inception, Gainesville’s Frameworks have quietly become a favorite of many in the emotional hardcore scene. The band creates music in the vein of Touché Amore, Explosions In The Sky, Envy, and other powerful artists and have been hailed by critics and fans alike as “an intensely sincere heart-on-sleeve sort of post-hardcore” (Stereogum). After a string of EP’s in their early years, Frameworks released their ‘Loom’ album on Topshelf Records in 2014. Recorded with engineer Jack Shirley (Deafheaven, Joyce Manor), the album was well-received worldwide and the band toured relentlessly in support of it. Most recently, Frameworks released the ‘Time Spent’ EP (also on Topshelf), which shows a darker side of the band as they incorporate experimental instrumentation into their sound. Later this year, Frameworks will release their debut full-length for Deathwish, which sees the band digging further into the depths of experimental post-hardcore. More news on this new album will be announced soon. For now, catch Frameworks on tour in February, March, and April.

* with Donovan Wolfington
^ with O’Brother 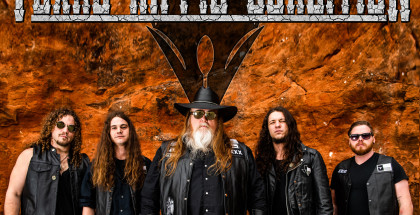 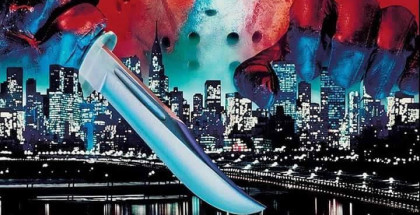 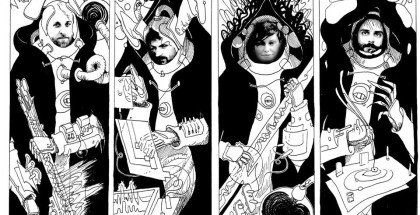