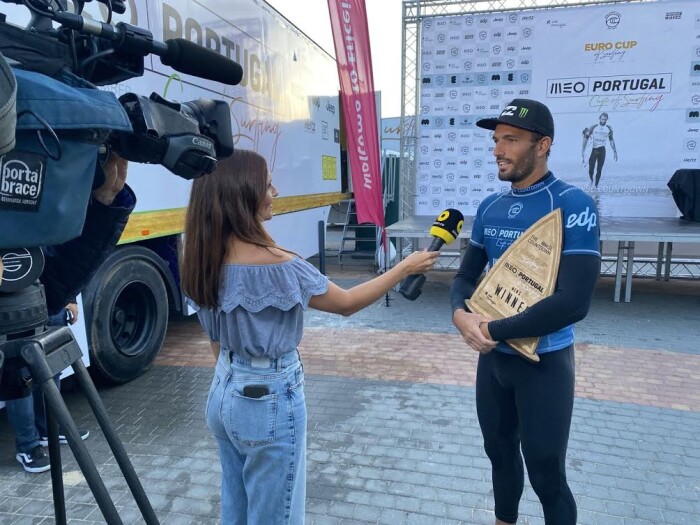 What a performance! Frederico Morais winning the MEO Portugal Cup of Surfing in the coastal town of Ericeira on Friday. In a nail-biting final, the 28-year-old from Cascais, Portugal, rose to the top of an international leaderboard including current World Champion Italo Ferreira in an event organized by the World Surf League (WSL).

Contested as an invite-only event, the MEO Portugal Cup of Surfing was part of the two-stop WSL Euro Cup of Surfing 2020. Broadcast live via web stream, the closed-to-the-public competition featured twelve male and twelve female elite surfers on the waves of Ribeira de Ilhas beach in Ericera from September 28 to October 2. Previously, riders had battled for points in the French Rendez-Vous of Surfing 2020 on September 23. The WSL donated prize money from both events to charity.

When the competition hit the powerful Atlantic swells in Ericeira, hometown hero Morais left no doubt that this was his local spot. Having honed his skills on the Atlantic coast of Portugal his whole life, Morais worked the right-hand point at Ribeira de Ilhas with power and precision.

Morais rode his final wave with four stylish turns, attacking the break with floaters and snaps before hitting a perfect tail slide at the top of the wave. When all was said and done, the judges named Frederico “Kikas” Morais the winner of the event, thereby ending current WSL World Champion Italo Ferreira’s nearly one year-long winning streak.

“It’s amazing to win at home, I just feel so special! Mostly winning against the actual World Champ and also really good surfing in the semi-finals against Kanoa Igarashi. It’s been a really fun week, a lot of good waves, a lot of good surfing,” said Morais upon winning the Portugal Cup of Surfing.

This weekend’s victory continues a strong season for Morais. In 2019, he qualified for the World Surf League (WSL) Championship Tour (CT) and was selected to represent Portugal in the shortboard surfing event at the 2020 Tokyo Olympic Games (now postponed until 2021). In 2017, Morais was named Best European Male Surfer of the Year by surfing association EuroSima and emerged as the best European performer at the 2019 ISA World Surfing Games. Definitely keep an eye on what’s next Morais! 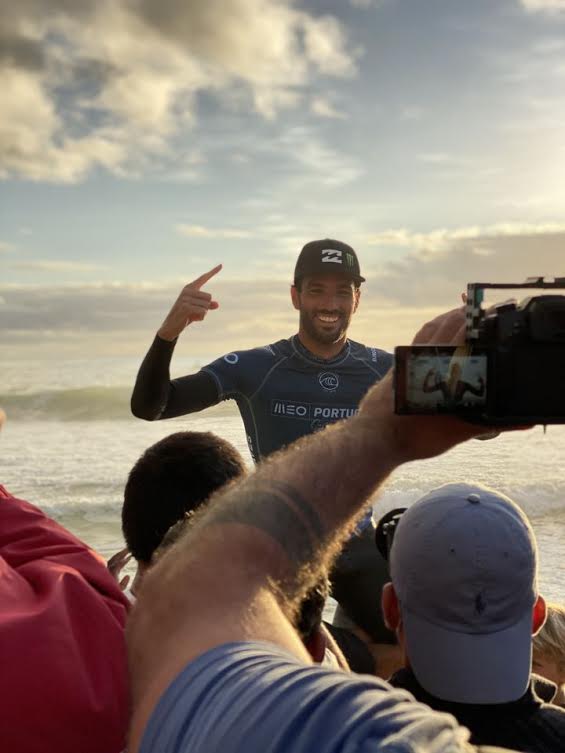 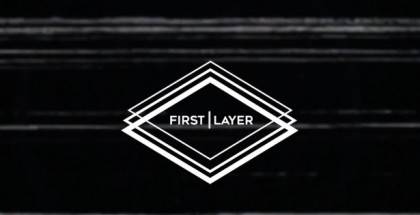 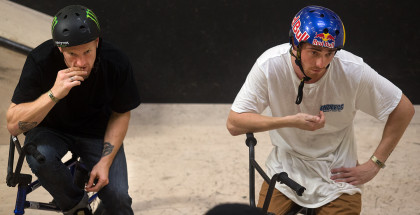 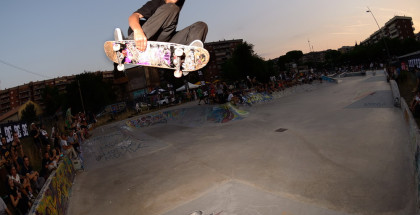 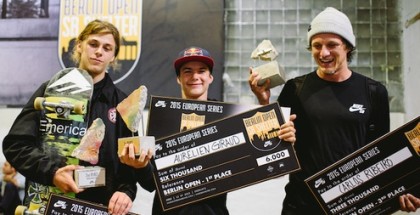