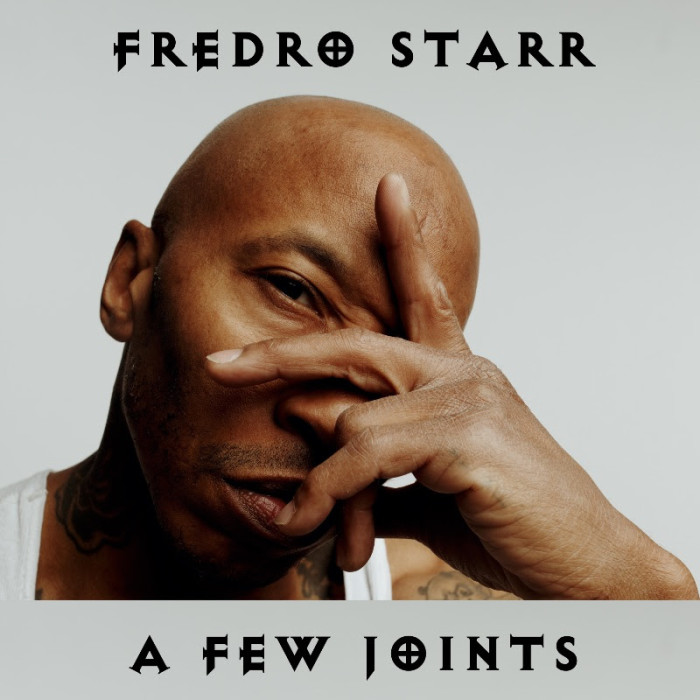 Fredro Starr the OG from Onyx hits you with his ‘A Few Joints’ EP entirely produced by the late Chyskillz who also was behind the boards for classics like ‘Slam’, ‘Throw Ya Gunz’, ‘Shiftee’.

“Before Chyskillz passed we did a few joints, just hanging out in the studio in Queens” Fredro Starr explains. The beats are certified New York boom bap with a smooth finish, Fredro swings on the tracks with that grimee Onyx signature sound.

The joint ‘Punk MCs’ is a big up to the late Phife Dawg from A Tribe Called Quest. With ’7 Days’ Chyskillz adds clever guns sounds to the beat while Fredro and Sickflo (100MAD) rip the track into shreds. “On this project I didn’t write the rhymes, every verse is off the top of the head, this is what real hip hop is supposed to sound like” says Fredro Starr.
Fredro Starr introduces the ‘A Few Joints’ EP 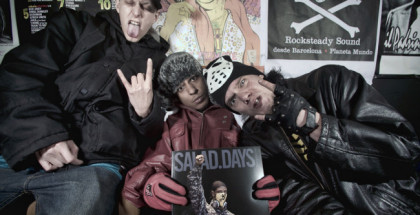 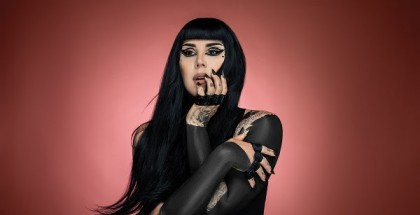 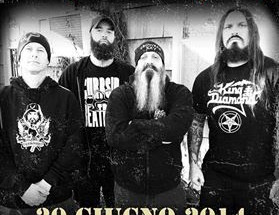 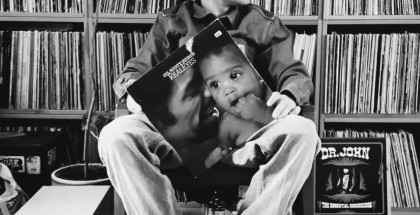