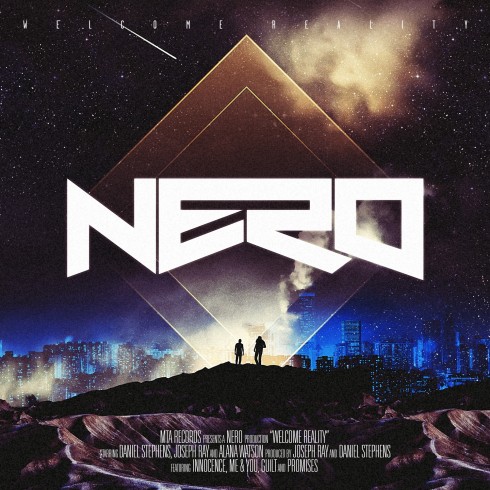 Nero, one of the biggest names in dance music, release their brand new single ‘Must Be The Feeling’ which will be a double A side with ‘Innocence’ on 5th March. ‘Must Be The Feeling / Innocence’ is the fifth release to be taken from their #1 album ‘Welcome Reality’ and follows hit singles ‘Reaching Out’, ‘Me & You’, ‘Guilt And The #1 Smash Promises’.

Ahead of the release of the single, they have called in Ram Records duo Delta Heavy on remix duties, which is now available as a free download. The production duo keep the 80s vibe of the original in tact while flipping it into a heaving 4×4 dance floor cut. ‘Must Be The Feeling’, released on Chase & Status’ label MTA Records, pivots on an 80s sample by a Detroit disco teen diva called Carmen, the result of Nero “scouring the internet for rare boogie tracks”. ‘Innocence’, originally released in April 2010, climbed to number 16 and 11, respectively, on the Dance and Independent charts and has become a massive live favourite. This year has been an incredible year for Nero – they are the only British dance act of 2011 to have a #1 album and ‘Promises’ was the first ever UK dubstep #1 single. Nero were nominated for Best New Act at the prestigious Q Awards last year. The band played some of the UK’s biggest festivals this summer including Glastonbury, Bestival, Reading and Wireless to name a few, as well selling out their first headline UK tour in October, which included a show-stopping performance at the Electric Ballroom. Following their headline dates, Nero supported Tinie Tempah on his Autumn arena tour and recently joined their label managers Chase & Status at the UKF: Bass Culture Event at Alexandra Palace in November. 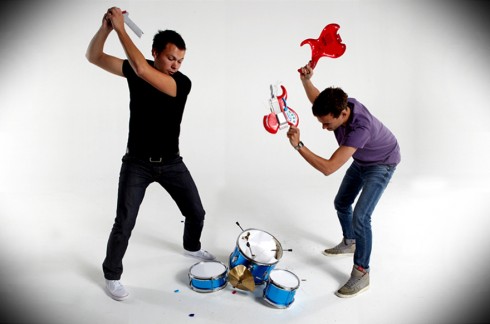 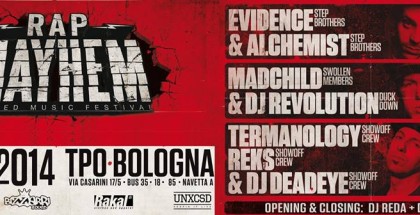 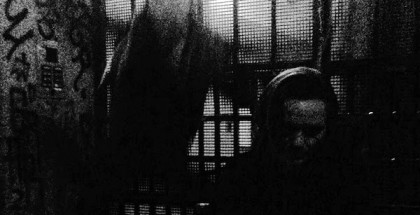 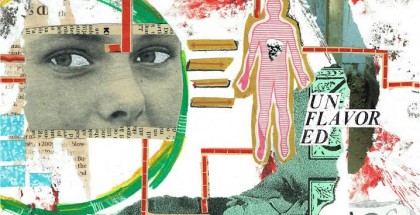 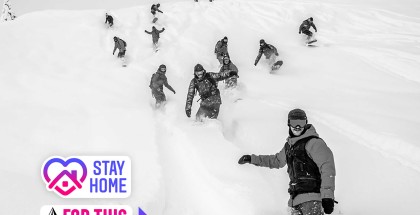