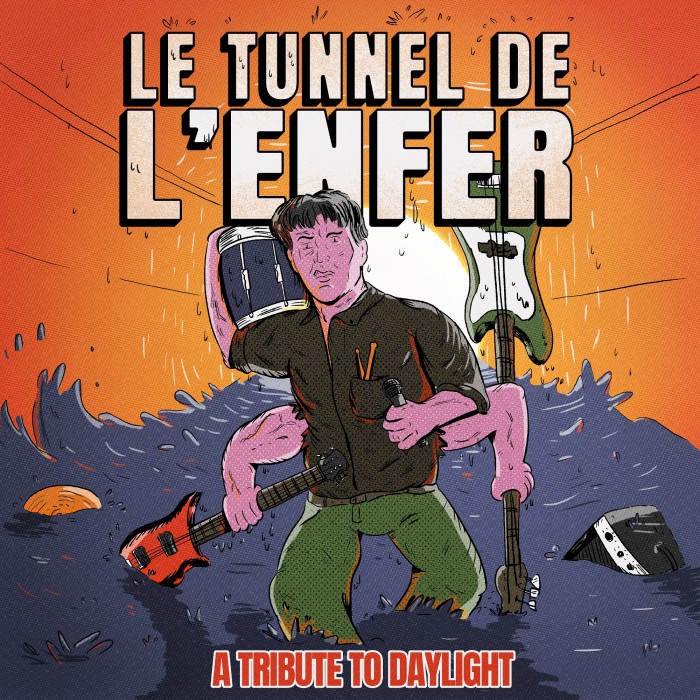 New french fast punk band formed by ex-members of Gummo, Stupid Karate, Penny At Work or Supermodel Stitches, Le Tunnel De l’Enfer just premiered its first single on YouTube with the official music video of ‘Sly Is A Doer’. This song will featured on ‘A Tribute to Daylight’, the band’s debut EP to be released early 2022 on the main legal platforms and distributed by Minga Records & the Domino Media Group (Colossus Of Destiny, Jian, Lethal Technology…). Formed in 2020 by former members of a bunch of major bands of the french punk /rock/hardcore scene, with the main idea to pay tribute to the action movies they grew up with, Le Tunnel De l’Enfer recorded its debut EP late 2021 as a “tribute record” to the movie ‘Daylight’ (1996). 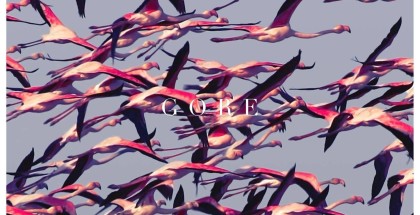 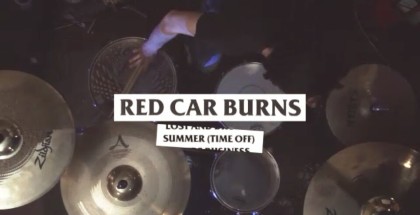 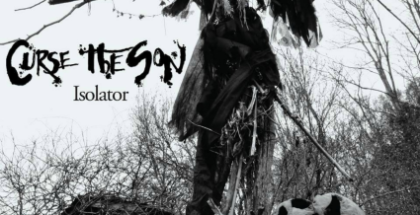 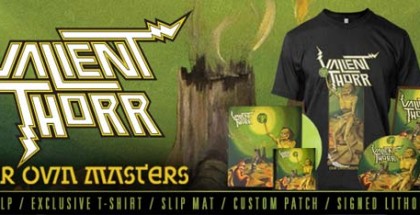