FreshfromDE & Jefe Replay | ‘Land In It’ 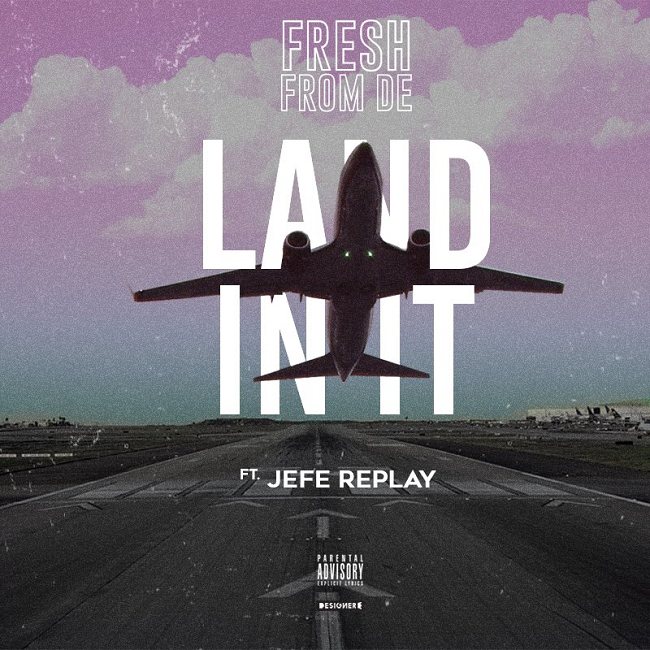 October [Mid] 2017 is here already, and Boston / Delaware artist FreshfromDE has been highly productive since the start of the year, having released 3 singles, 2 videos, an international EP and performing nationwide shows, he’s showing no signs of slowing down any time soon either, his latest “stand alone” release ‘Land In It’ is a self-produced collaboration with Cousin Stizz ‘Suffolk County’ featured artist Jefe Replay, as this Boston connection provides a catchy, affable single to hopefully elevate some of the mood caused by the horrendous news reports everyone witnessed over the past month. 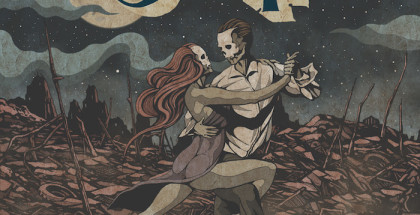 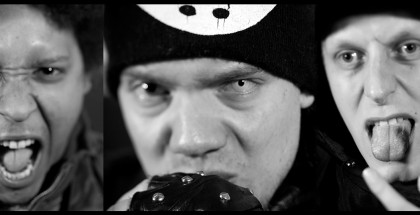 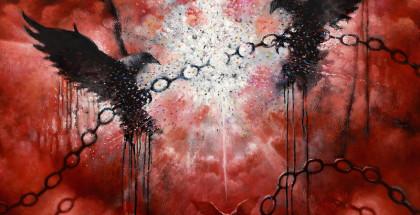