“We grew up in the same Paris suburbs, I am glad and lucky to meet Rémy when he was a little rat, when his board was almost higher than him.”

“Even if we have almost 15 years difference I wouldn’t forget the fire in his eyes; you know this desire to be a skateboarder, to be part of the tribe, to be respected by his peers. His only option was to skate, skate skate and repeat the tricks until it’s landed. The never give up hunger! He made it! Better than everyone.

Naturally Antiz had a shelter for him, and took a pleasure to crash test him during the first trips. From the new comer he became a pilar! Slowly he fulfilled his dream with his qualities, creativity, kindness and humility. Now Rémy is an independent man with wishes and the desire to carry out new projects. What would you expect more from a friend? Rémy is gone but he made his mark. He selected some tricks, in order to remind us unforgotten moments and to say goodbye. Friendship is forever.” 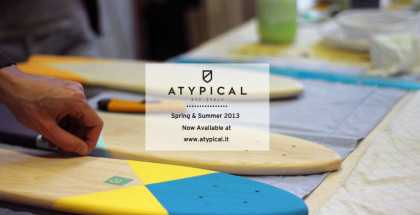 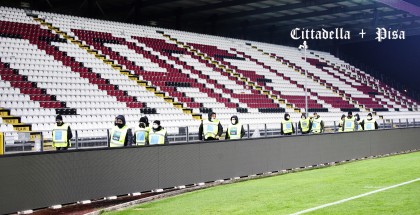 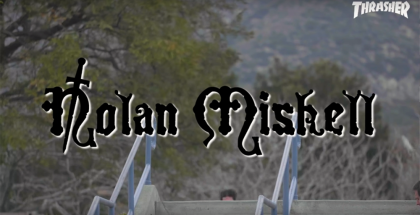 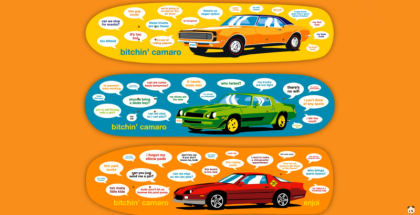