Get Involved! (Featuring Ex-Members of Glassjaw, Thursday, & From Autumn To Ashes)

‘Apathy’ a new song from Get Involved! (featuring ex-members of Glassjaw, Thursday, & From Autumn To Ashes) will be available as a FREE download immediately following the premiere at www.gtnvlvd.com. ‘Apathy’ appears on the band’s forthcoming Ross Robinson (At The Drive-In, The Cure) produced EP, for which the band has enlisted the support of fans via Kickstarter to help back its release: www.kickstarter.com/projects/261139367/get-involved-with-get-involved. The word “supergroup” gets thrown around a lot these days but the only thing more impressive than Get Involved!‘s post-hardcore pedigree is the strikingly original music they’ve managed to craft over the past year and a half. Inspired by their shared influences of punk, hardcore, new wave, and metal, Get Involved! –guitarists Brian Deneeve (From Autumn to Ashes) and Todd Weinstock (Glassjaw), drummer Tucker Rule (Thursday), frontman Derrick Karg-Zamudio and bassist Marcus Russell Price– came together to create an entirely new group, unlike any of their previous endeavors, resulting in a sound that’s dark and heavy yet accessible and memorable. The upcoming EP showcases the various sides of Get Involved! and is precursor to what these seasoned musicians are like onstage. “The live show is where we give three million percent because with this type of music you can’t help but throw yourself into it or not do it at all,” Rule explains. “It feels like we’ve all been playing together much longer than we have,” Weinstock summarizes, adding that the band will be touring and working on a full-length in 2014. “It already sounds like we’ve been through a war together and we’re just getting started.” 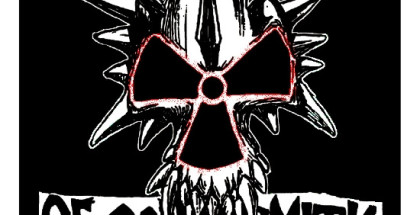 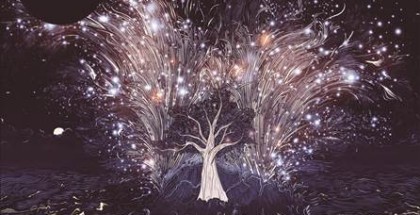