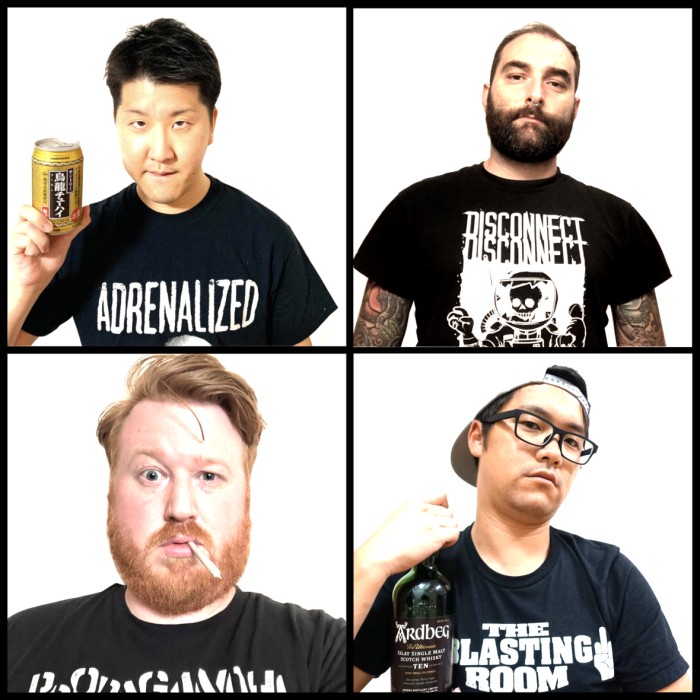 The announcement comes paired with a new single release, ‘Sanctions’, featuring Chris McGrath of Much The Same/Winning Streak fame. To say that Gibberish is a superband is an understatement – the band members range from Japan to Italy to the USA, and contains members of Lamonta, Thousand Oaks, and Jet Market! Stay tuned for more announcements of other featured artists appearing on ‘Strangers’ – due August 20th via Thousand Island Records (North America) and Disconnect Disconnect Records (UK/EU).

Gibberish saw light of day in 2015, launched by 2 Japanese skatepunk nerds Yuto and Tetsuya. The band focuses on making 90′- 00′s influenced skatepunk songs through email chain with 2 American and Italian skatepunk geeks, Kyle Olson and Alex Gavazzi. In October 2015, the debut single Milo was released via a compilation called ‘We Carry The Torch’, released by Torch Of Hope Records, while July 2016 marked the release of their highly acclaimed first EP ‘Between Timid And Timbuktu’. In April 2020 the band was on the lineup of Manchester Punk Fest for their first ever live show, but due to COVID-19, the festival was cancelled. Gibberish is gearing up to release their debut LP ‘Strangers’ in 2021, via Thousand Islands Records. 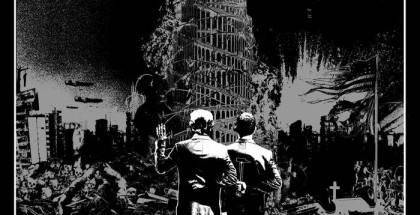 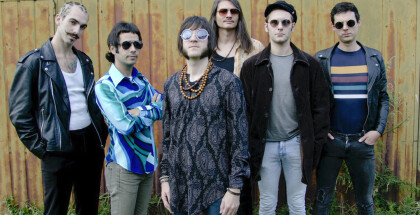 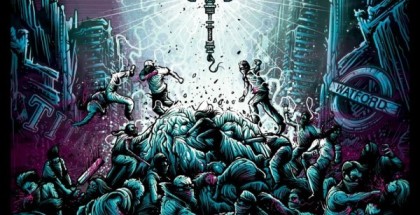