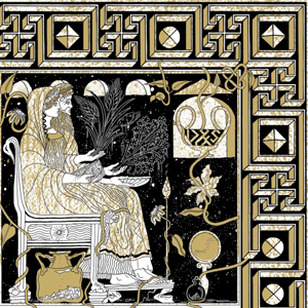 New Whitechapel based band Glitches are all set to release their debut single ‘Leper’ on 8th October. To celebrate, the band are releasing their track ‘No Prisoners’ as a free download. The track is accompanied by the second video in their ‘Music Univeralis’ series, showcasing the band’s musical talents in their very own studio in Whitechapel. 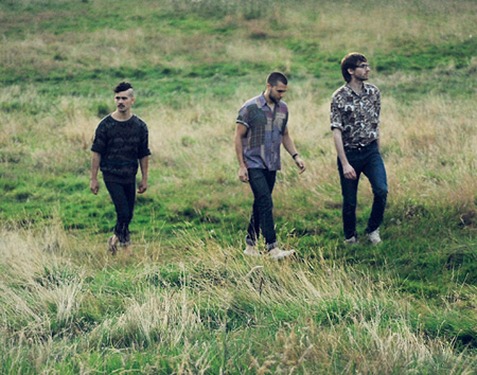 GLITCHES Debut Single ‘Leper’ Released 8th October
Introducing Glitches, the enigmatic Whitechapel-based music collective. ‘No Prisoners’, with its accompanying video, is available as a free download from today. Occupying a former college of law, situated above a nightclub and African mafia den, Glitches live, write, and record together. They have diverse musical inspirations and idols, ranging from Francisco Tarrega, Maurice Ravel, through to Catullus, via Isaac Mtshali, and Massive Attack. Their music draws on everything from Kafka, to Constable, and The Decline And Fall of the Roman Empire.

The band are spearheading an exciting local scene, performing in their own series of live music events called ‘Halcyon Nights’. These also provide a platform for like-minded musicians, artists, and DJs. It’s chaos (within reason). Download ‘No Prisoners’ today via www.glitchesmusic.co.uk Look forward to more releases from Glitches in the very near future. 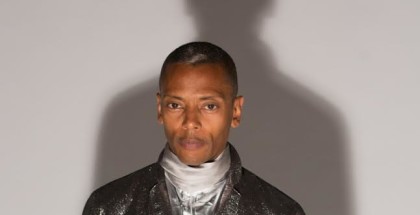 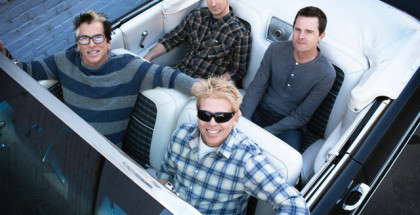 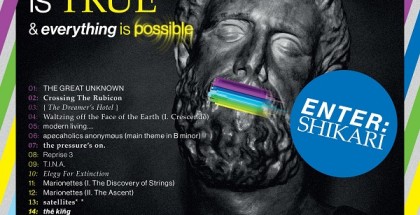 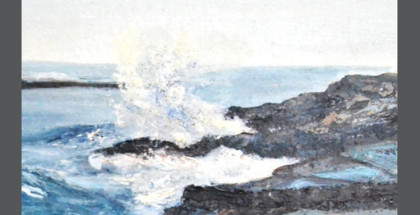