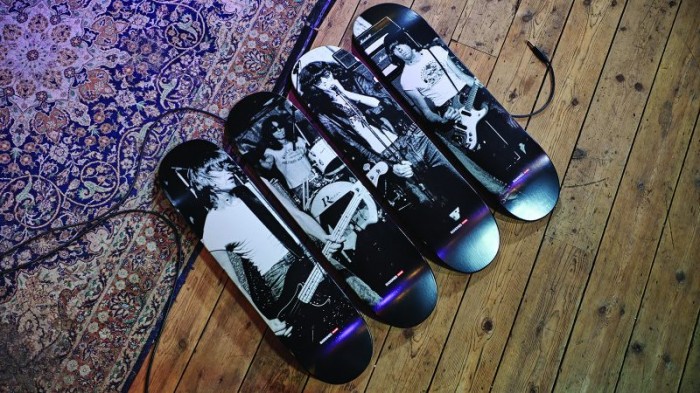 emblazoned with the onstage presence of the Ramones – the original punk rock innovators. Two one-off editions of the four-deck sets are being released simultaneously across Australia and Europe; the North American release is slated for mid-January 2022. Few musicians can boast as great an impact on the cultural landscape as the Ramones. Touted as one of the first true punk bands – they laid the groundwork for countless bands and genres that followed with their fast, “no-bullshit” sound. This first collaboration between Globe and The Ramones celebrates a deep connection felt by Globe founders Peter and Steven Hill – one originating long before Globe began to take shape. 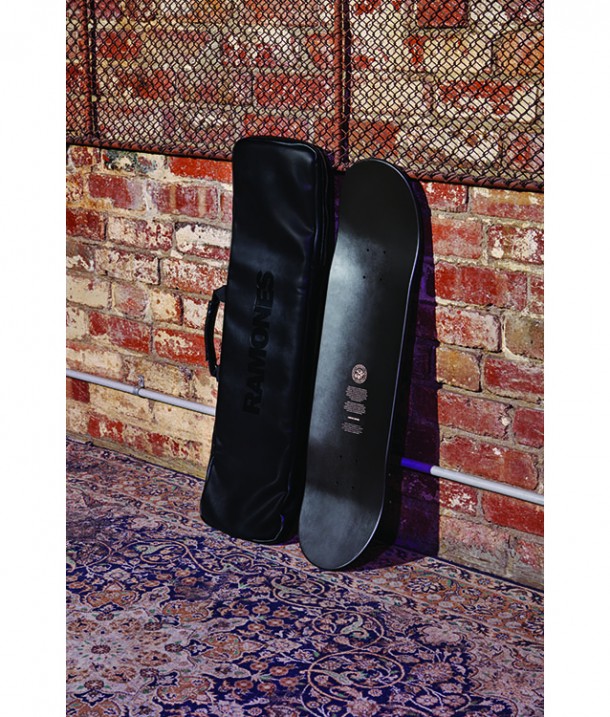 On the music and influence of The Ramones, the pair have said: “As teenagers in the underground skate scene in the suburbs of Australia, The Ramones were the musical epitome of everything we identified with and were looking to define. Their vinyl was only available on import and was the most coveted acquisition. We would skate all day and listen to their records all night. When they finally made it to tour Australia, we followed the tour and attended every gig and found a whole new dimension to their music when we saw them play live.”

Each skateboard set features Dee Dee, Tommy, Johnny and Joey Ramone mid-performance at CBGB’s in 1976, captured by photographer Bob Gruen. Spanning across four decks, the photograph shows Dee Dee performing at stage right and Johnny performing at stage left – the common set-up that would later be swapped ahead of the iconic 1977 film recording Live at CBGB. 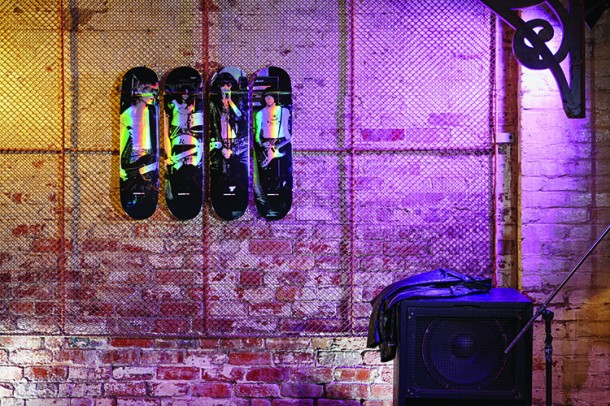 The primary release is printed in a stark black and white, and for the obsessive collectors, an edition printed on silver prism foil will also be available in a strictly limited run of 100 sets. Both editions come in a carry case inspired by The Ramones’ iconic black leather jackets – embossed with their branding and housing each set in a quilted fabric lining. The first of more collaborations to come – Globe and its founders hope that the future owners of these Globe + Ramones Limited Skateboard Deck Sets are proud of what the decks represent, whether they choose to display them or skate them. 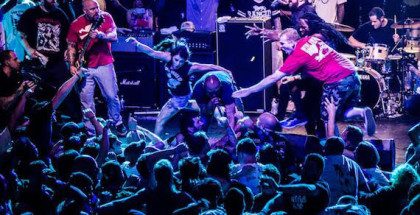 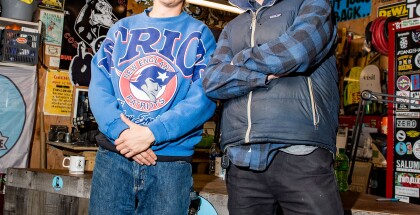 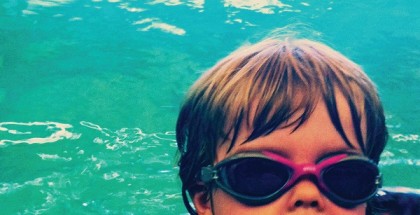