Quebec City skatepunk foursome Go Great Guns is back with a new EP titled ‘Roots’. The follow up to their 2017 debut S/T album comes out March 10th via Thousand Islands Records.

“‘Roots’ is about rising up and refusing to be held silent any longer. It’s a punk rock ode to the power of unity and equality, two human values we desperately need at this particular time.” Describes Jeff Girard of Go Great Guns. For ‘Roots’, the band returns with their blend of melodic and skate punk, this time pouring in hardcore elements for a more refined sound. You can check out the title track out now:

Shadows And The Streets

Go Great Guns is a melodic punk act formed in 2015 in Quebec City, Canada. Their eponymous debut album was released in 2017 on Thousand Islands Records. In 2020, with their friend and sound engineer Pierre Lemire, they went back to the shed to record ‘Roots’, the new EP released in march 2021 on the same label. The band found the exact sound and style they were after: a faster, heavier punk rock, while still being harmony and melody-oriented. 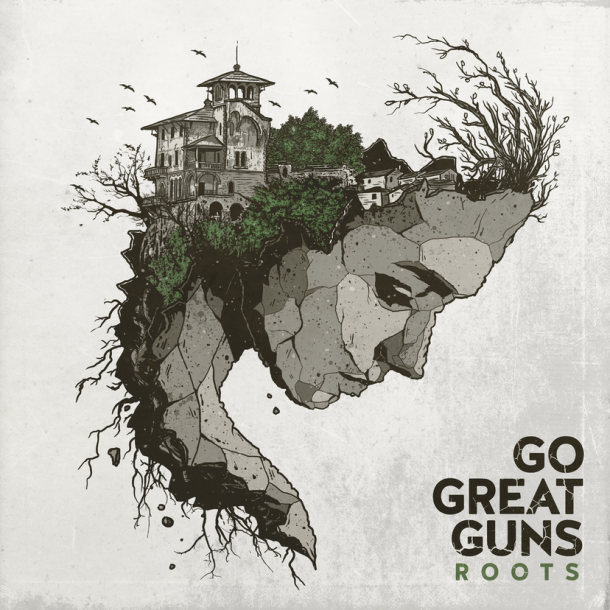 Listen to Ship Thieves’ first single ‘He Lost His Head’ 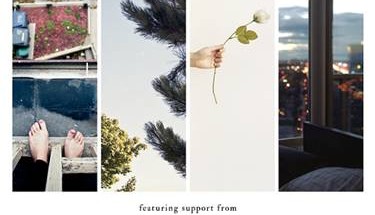 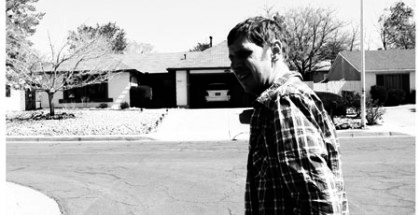 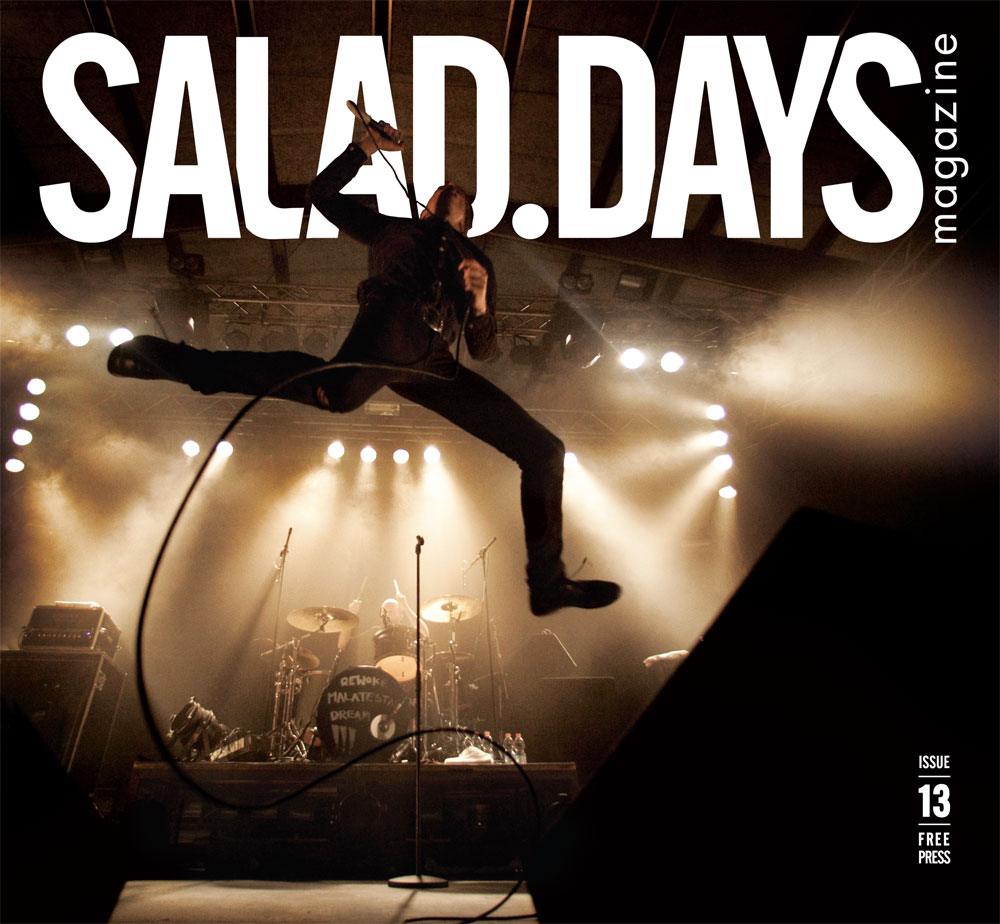