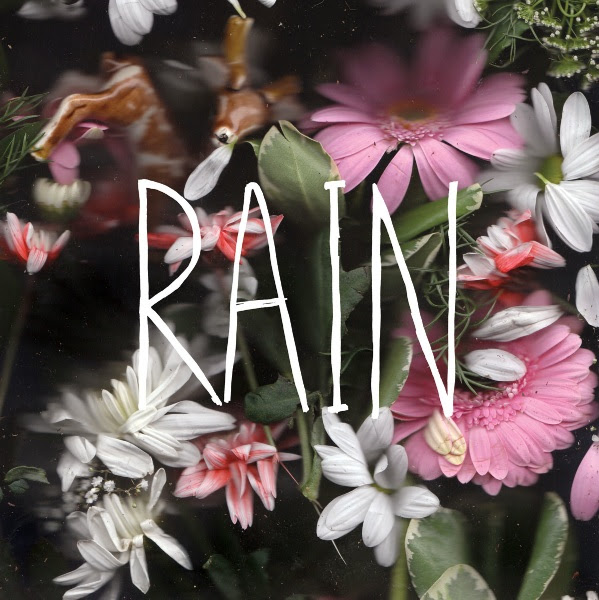 The UK’s Goodtime Boys are gearing up to release their first proper full-length album, ‘Rain’, on May 20th via Bridge Nine Records. ‘Rain’ was recorded by the band’s own Lewis Johns at The Ranch in Southampton and mastered by Alan Douches at West West Side, and features some of the band’s most aggressive songs ever written alongside some of their most melodic songs yet. The band spent several months penning the album and welcomed two new members – Lewis Johns (guitar) and Casey McHale (drums) – to the fold, which created a fresh start for the band, and the overall vibe of ‘Rain’ showcases that. Cover art was unveiled today and was done by Goodtime Boys guitarist and visual artist Samuel Phipps. Goodtime Boys formed back in 2009, and their impressive back catalog boasts multiple EP releases, including the acclaimed ‘Are We Now Or Have We Ever Been’ and the ‘What’s Left To Let Go’ double EP (Bridge Nine) and the most recent split 7inch with Self Defense Family (Palm Reader Records). The band recently wrapped a UK/Euro tour alongside labelmates Defeater, and will be announcing new shows in support of ‘Rain’ very soon. Song premieres and pre-order info also coming soon.

We Are Waves ‘Labile’ 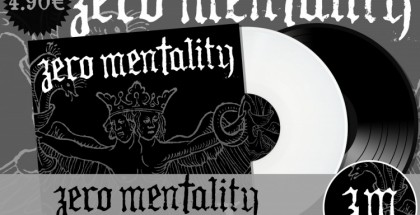 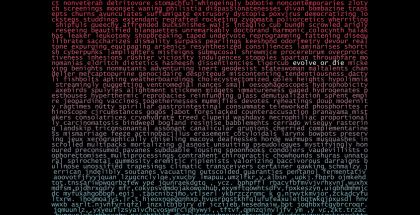 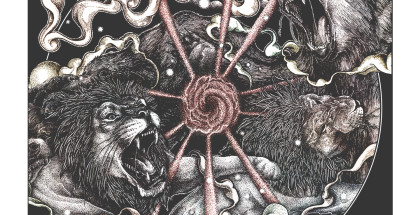 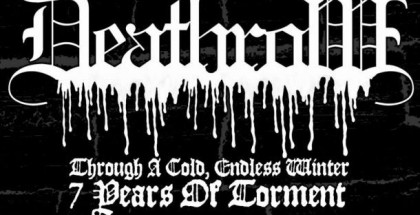