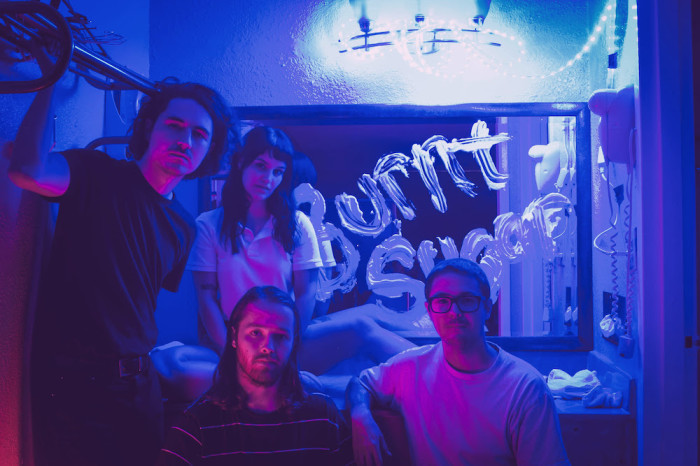 ‘Burnt Sugar’ is set for release on September 28th. Watch the music video for ‘Only Friend’ now.

Ft. Lauderdale’s Gouge Away will release their Deathwish debut, ‘Burnt Sugar’, on September 28th. The album, which was mixed and mastered by Jack Shirley (Deafheaven, Oathbreaker) and produced by Jeremy Bolm (Touche Amore), dives into personal and political subject matter without getting the bends on its way back to the surface.

On the album’s first single ‘Only Friend’ vocalist Christina Michelle comes in with deep introspection on struggles with mental health, not holding back with this incredibly personal outpouring as lines like “paranoia comes knocking, she’s my only friend” repeat and repeat. Guitarist Mick Ford brings a dissonance that separates the listener from what could be expected, and the rhythm section made up of Tyler Forsythe and Tommy Cantwell aggressively keep the song in place.

Gouge Away stormed their way into existence in 2013, playing outspoken hardcore that has mutated into an angular blend of sass and spite. Their songs opt for enraged critiques on social ills, pummeling through all time and space in their wake. Taking cues from bands such as Unwound, The Jesus Lizard, and Fugazi, Gouge Away carry with them a lightning-in-a-bottle urgency that imbues their sound; this is a band that refuses to be ignored. 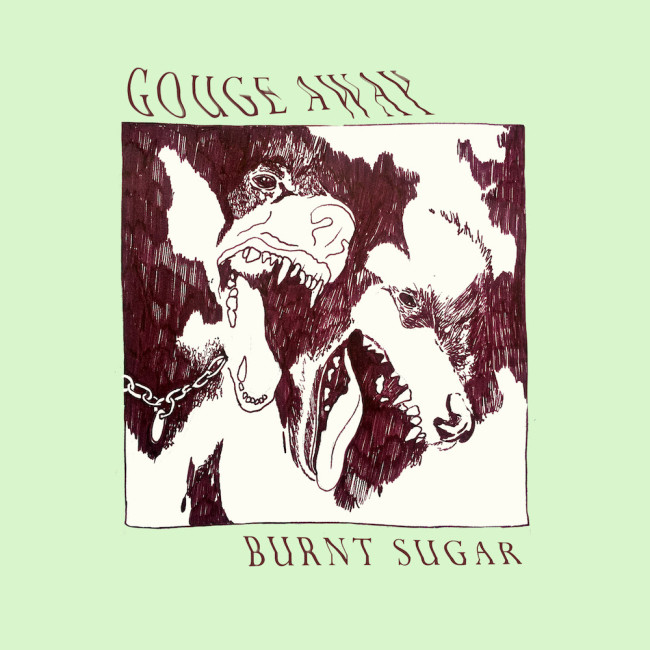 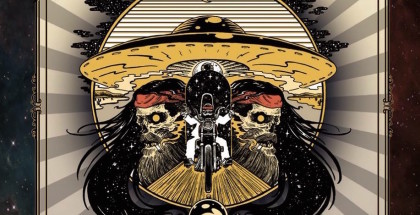 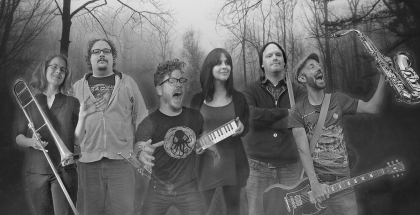 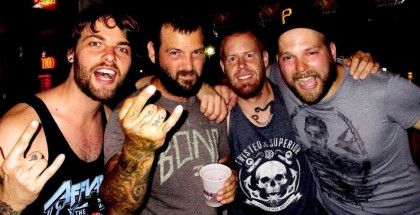 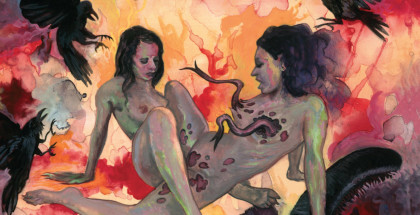