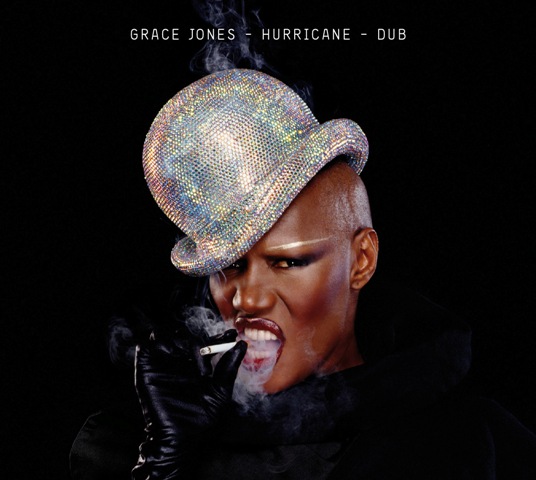 Off the back of her standout signature performance at London’s Wireless Festival on July 3rd, Wall Of Sound announce ‘Hurricane Dub’, a special edition version of Grace Jones’ seminal return to form album of 2008, due for release 5th September 2011. Her first album since 1989’s ‘Bulletproof Heart’, ‘Hurricane’, a masterpiece record was supported by a major international tour, receiving overwhelming praise from audiences and critics alike. The dub version of the album brings a new, dark dynamic to her signature vocals and crashing base lines. An icon of our time, for the artwork of ‘Hurricane Dub’, Grace has once again teamed up with her once creative partner, Jean-Paul Goude, to deliver a striking cover image, wearing a trade mark Philip Treacy hat. Track listing
CD1
1. This Is
2. William’s Blood
3. Corporate Canniba
4. I’m Crying (Mother’s Tears)
5. Well Well Well
6. Hurricane
7. Love You To Life
8. Sunset Sunrise
9. Devil In My Life 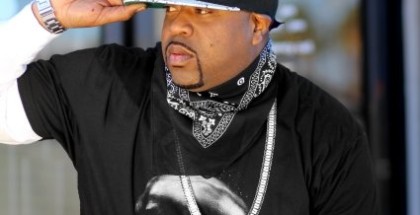 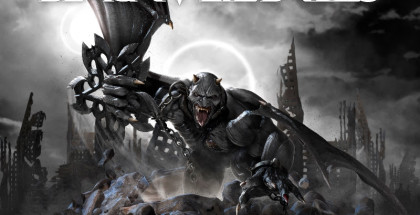