Grant Taylor is Thrasher’s 2011 Skater of the Year!

Grant Taylor is Thrasher’s 2011 Skater of the Year! 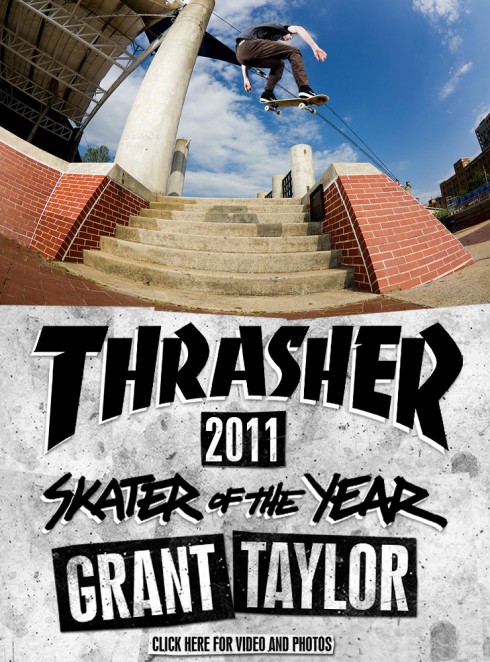 “Grant was born to shred. His dad, Thomas, was a pro in the 80’s and into the 90’s he started up his skateshop called Stratosphere, which is still a beacon for Atlanta’s thriving skate scene today. Grant has literally been shredding since day one. Raised in the colorful exciting world of skateboard product, he lives and breathes boarding, and he himself is a product of our industry. 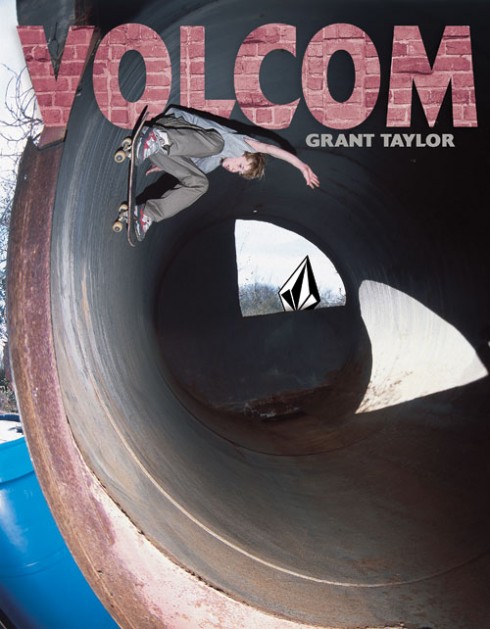 I had briefly met Grant as a newborn while passing through Atlanta on tour in early ’92 and couldn’t possibly imagine then what was to come. Several years later when he was six, Thomas began bringing him to the vert sessions at Surf Expo in Orlando, FL. Grant would start from the bottom while we watched from the decks and the crowds cheered. Then he just dropped in and the crowd went nuts. Everyone loved Grant. He was determined to shred, even at this age, he fit in and was embraced by all. Volcom started hooking him up with gear at this time. Grant evolved and soon after his childhood it was apparent that he was an addict of skateboarding. His style was polished early and he would shred anything in his path. Now he’s simply a next-level machine! Grown up with street smarts, he keeps to himself with an observant eye and contemplates lines of destruction with ease that many can only dream of. 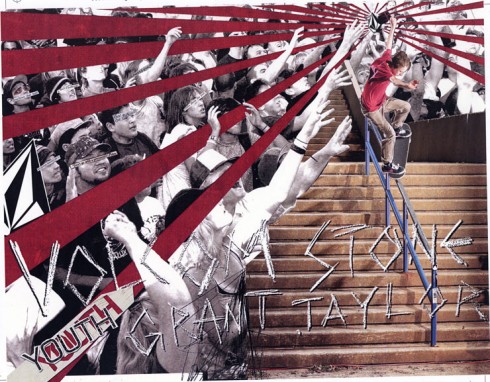 These last few years Grant put it in hyper drive, truly a calculated adrenalin junky in constant attack mode. We are simply pleased as punch that Grant is now Thrasher Magazine’s SKATER of the YEAR! Being alongside him, watching him grow up and become who he is today has been nothing short of incredible. We at VOLCOM all say Congratulations and wish you the best.” 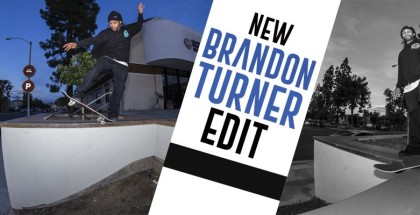 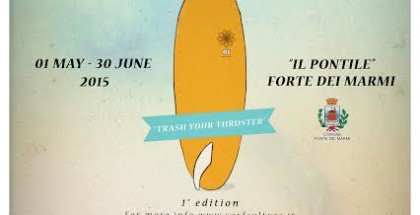 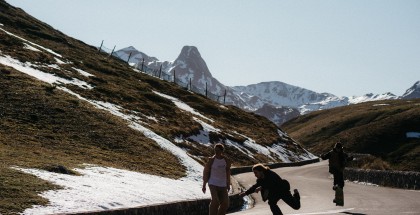 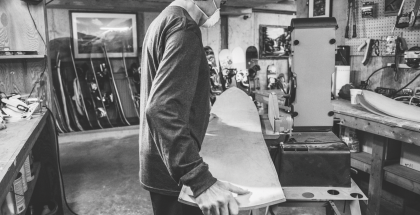