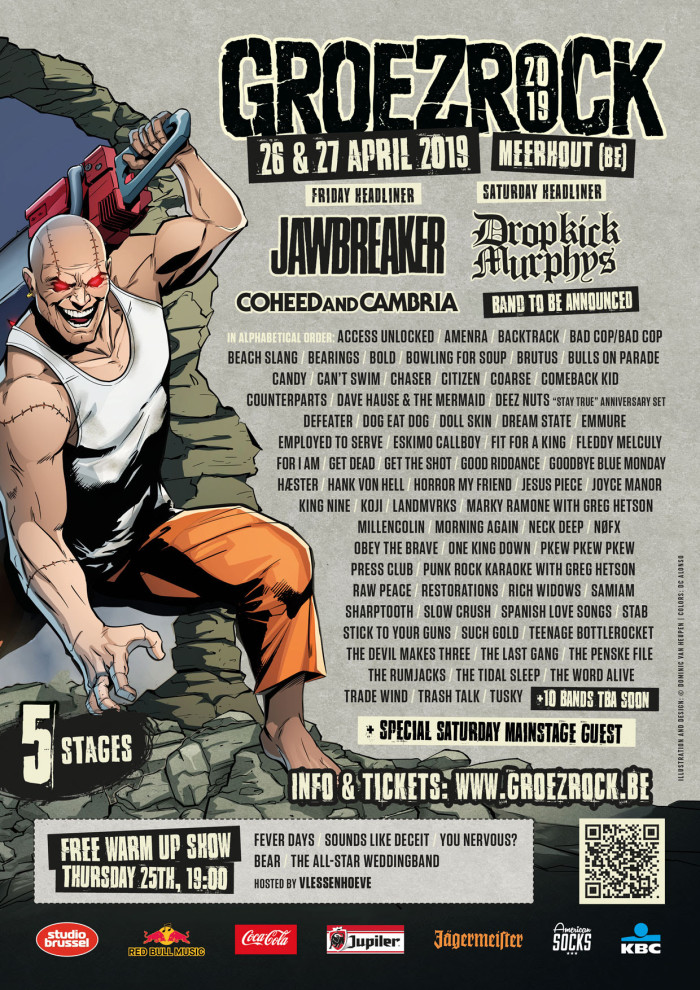 …Dropkick Murphys, Millencolin, Comeback Kid, Coheed And Cambria, Stick To Your Guns, Bowling For Soup, Neck Deep, Amenra, Marky Ramone with Greg Hetson, Fleddy Melculy and many, many more, Groezrock has no less than 34 new acts. Ready? Sure you are! Let’s get started right away. So many names, so little time.

If you were hoping for more moshpit-action: Deez Nuts are doing a ‘Stay True’ anniversary set. LA’s hardcore pride Trash Talk will probably talk the talk as well as walk the walk. With shred-happy, D-beating Candy, NYHC outfit King Nine and Philadelphia’s metallic hardcore outfit Jesus Piece also bringing the heat, Groezrock 2019 will be so brütal, it added an umlaut (that’s what it’s called) for emphasis.

Can we call The Netherlands local? Either way, Groezrock also booked local talent in the form of Tusky, the dutch rockers who worship big riffs and even bigger choruses.

If you were hoping for some more punk rock, well, got you covered with the finest acts one can find on this planet. Enter San Francisco punks Get Dead and Fat Wreck Chords labelmates Bad Cop / Bad Cop. Hard touring canadian act The Penske File is a true live sensation. And Pkew Pkew Pkew will celebrate the release of their new record ‘Optimal Lifestyles’ on a spectacular tour with the equally spectacular Spanish Love Songs. Rounding out the punk rock list is Beach Slang, who will release a highly anticipated new EP next month.

But that’s still not all. Ready for a trip around the world?

Unfortunately, Mest and No Warning had to cancel their appearance due to touring obligations in the States. 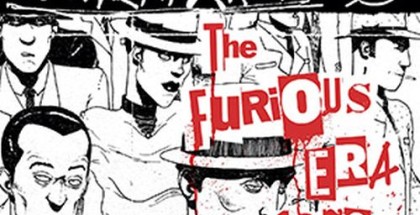 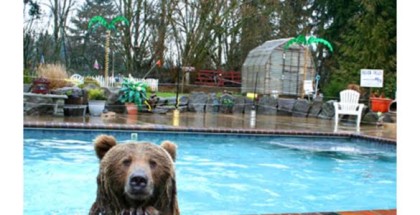 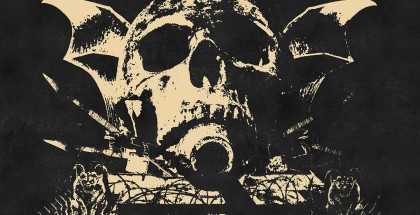 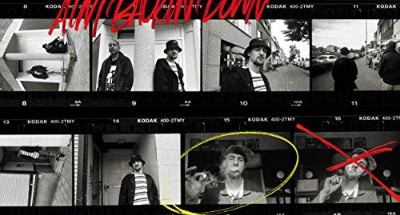