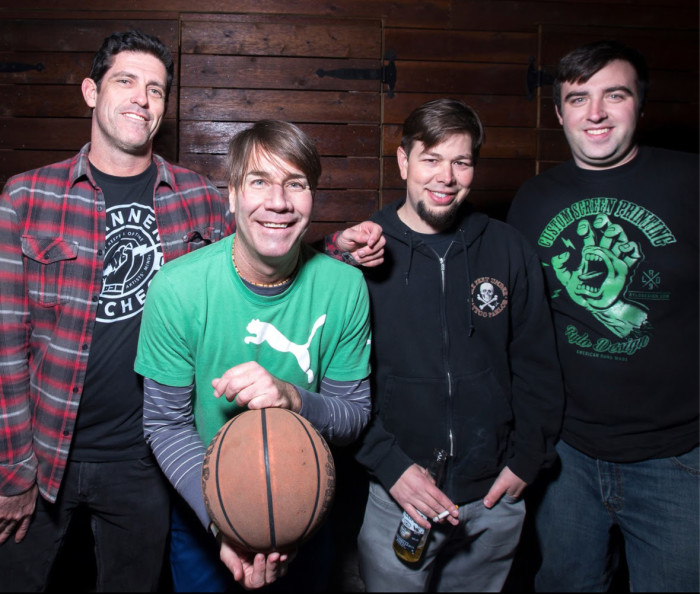 A new single from Southern California punk-rock heroes Guttermouth has just been released.

‘A Punk Rock Tale Of Woe’ appears on the band’s upcoming EP ‘Got It Made’ which will be co-released worldwide via Rude Records and Bird Attack Records on July 15th. Regarding the new song, vocalist Mark Adkins says: “Uniforms don’t describe most folks’ reality. There’s a skeleton in everyone’s punk side of the closet”. With their first new material in ten years, Guttermouth is poised to add a new chapter to their legacy as one of punk rock’s seminal acts. Known for their short, fast and loud songs, outrageous antics and offensive lyrics, Guttermouth has attracted plenty of controversy over the years. In other words – They are punk rock as it’s meant to be. 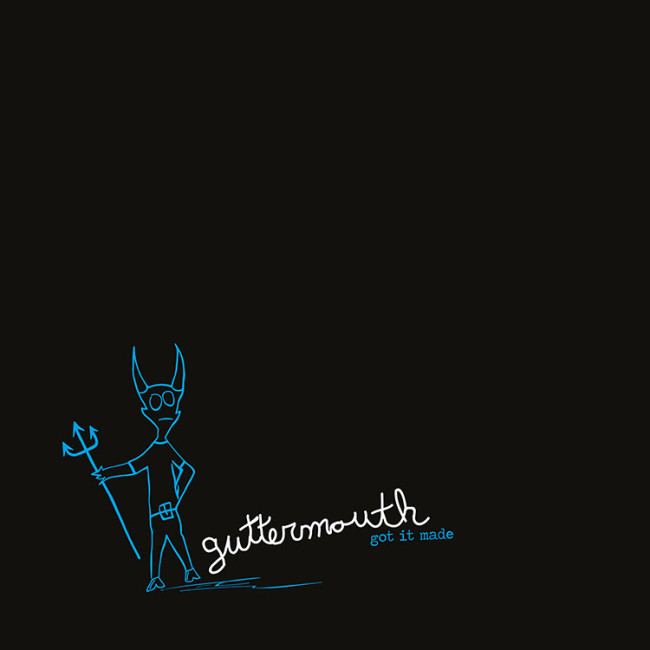 About Guttermouth:
Formed in Huntington Beach, California in 1988, Guttermouth was heavily influenced by the Southern California punk rock scenes of the 1980′s which spawned bands such as the Adolescents, The Vandals, Social Distortion, Fear, Descendents, Angry Samoans, Bad Religion and Black Flag. The band took these influences and developed their own style of fast, punk tempos with humorously sarcastic and offensive lyrics coupled with equally outrageous and offensive behavior, developing a reputation for chaotic live shows.

Nixon Watches per Blast The Big One 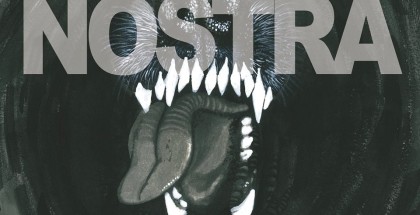 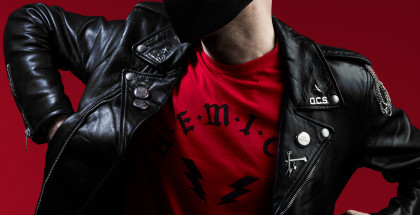