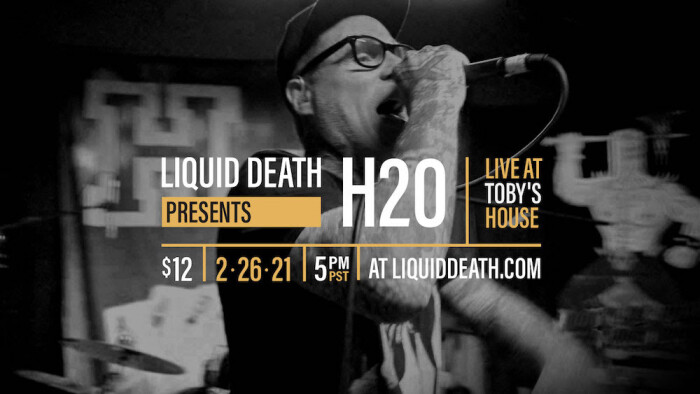 The one-of-a-kind streaming experience will air on Friday, February 26th at 5pm PST / 8pm EST. Tickets are on sale now.

H2O frontman/vocalist Toby Morse comments, “We haven’t performed together in over a year and a half, and with [longtime guitarist] Todd Morse in even longer.” He continues, “Playing these songs together was very therapeutic for us, and makes us miss touring even more.”

Formed in 1994, H2O has redefined the term “melodic hardcore.” The band was unavoidable in their first decade of existence— with four albums on major and independent record labels, constant global touring, H2O established themselves as a household name and inspired countless others in their wake. H2O reemerged in 2008 with a new LP ‘Nothing To Prove’ (Bridge Nine) which was a statement of everything the band was and a taste of what they would become in the future. H2O returned for 2011′s ‘Don’t Forget Your Roots’, a 15-song covers album that was another welcomed addition to their already diverse and deep discography.

Now, almost 13 months later to the date of their last show, fans can join H2O and Liquid Death on Friday, February 26th for a unique, one-of-a-kind at-home viewing experience with this live performance of songs spanning the entirety of H2O’s 25+ year-long career. Tickets for this special broadcast are on sale now with several packages available, including limited edition show posters, Liquid Death water packages and more for the ultimate show-watching experience.

Tune into liquiddeath.com on Friday, February 26th at 5pm PST / 8pm EST for this extraordinary event and check out ticket packages here— $1 from every ticket sold goes to the Thirst Project.

About Liquid Death: As one of the fastest growing new beverage brands in the US, Liquid Death is the first fun, hilarious beverage focused on health and sustainability. They take the healthiest thing you can drink (water) and package it into infinitely recyclable tallboy cans that can actually compete with the cool factor of unhealthy brands across energy drinks, beer, and junk food. Also, they take 10% of the profits from every can sold and donate it to organizations like 5 Gyres and Thirst Project to help kill plastic pollution and bring clean drinking water to those in need. 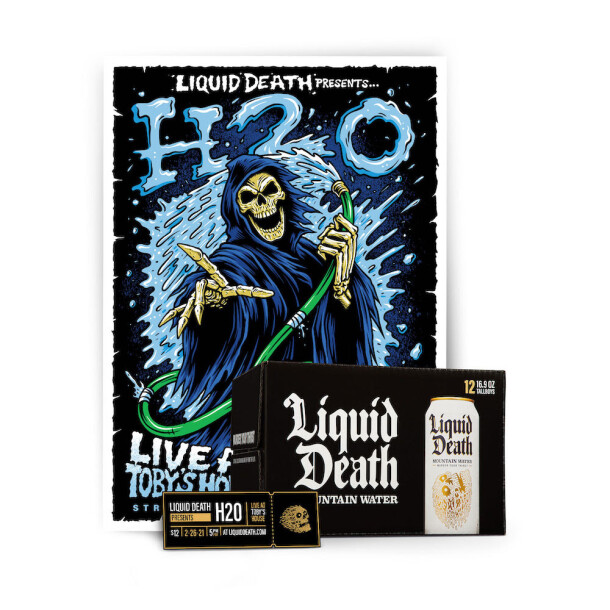 The Fly Downs announce debut LP, ‘At This Point In Time’, reveal video for ‘Crashing Down’ 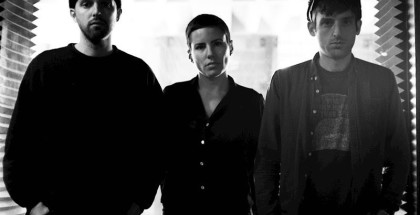 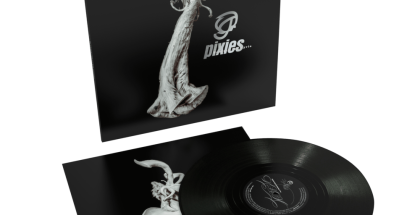 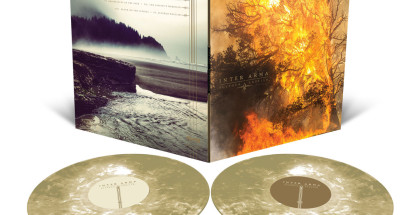