‘The Time The Hour’
The New Album.
16th April 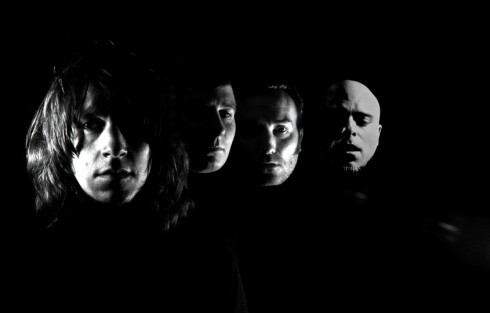 Having marked their return with the release of the four track ‘Down In The Valley’ EP in February, HAL have announced the release of the follow up to 2005’s acclaimed eponymous debut with ‘The Time The Hour’ on April 16th. ‘The Time The Hour’ is a wonderful collection of songs that serve as a sublime accompaniment to their all-too-long ago debut outing and resumes business for the Dublin four piece reconvening following what was an unplanned hiatus – due in no small part to main songwriter David Allen disappearing in the US. The trademark West Coast pop sensibilities still stand out coupled on occasion with Neil Young-esque vocals whilst all the way basking in the harmonies that made it’s predecessor such a fabled debut. With an irresistible array of songs gracing what could be the soundtrack of a summer – be it the immediacy of ‘Going To The City’ or ‘Be With You’, the ever so soulful ‘Why Do You Come Here’ or the harmony drenched ‘Close To Her’ – ‘The Time The Hour’ is awash with a songwriting prowess that has fulfilled early promise and more than satisfied the second time around. Albums like this don’t come around too often, but when they do….it’s worth the wait. ‘The Time The Hour’ is released on 16th April 2012 and will be available on CD and digitally via all usual outlets, the full track listing is
1. Magnificent
2. Be With You
3. Going To The City
4. Down In The Valley
5. The Time The Hour
6. Rocking Chairs
7. Why Do You Come Here
8. Close To Her
9. That’s That
10. Hannah
The band have announced the following live dates, with more to be announced shortly:
Friday 20th April – Button Factory – Dublin. Wed 25th April – Bull & Gate Kentish Town, London 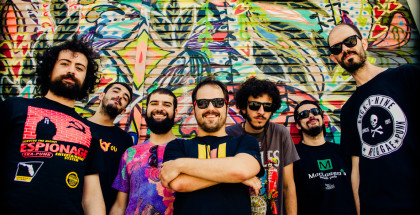 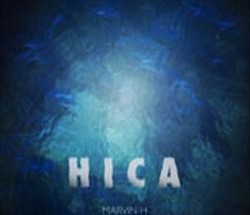 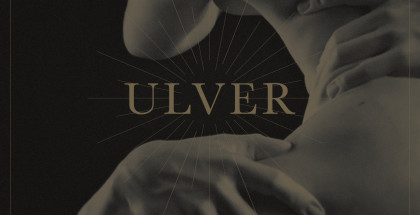