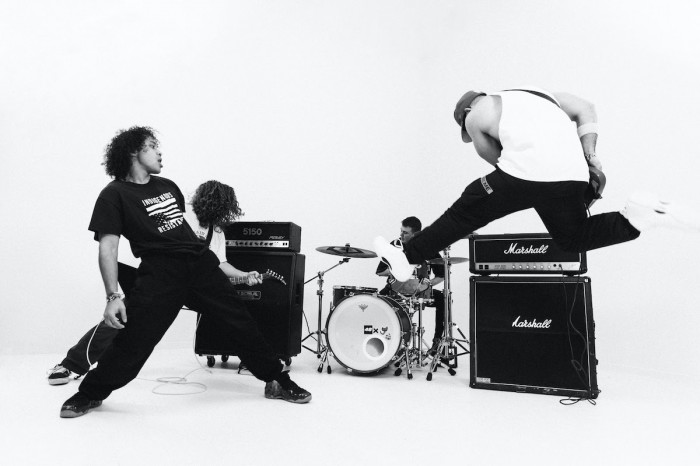 Breaking onto the hardcore scene in 2013, New York’s Regulate have shown a resilient and earnest approach in everything they do. This rings true on the band’s upcoming self-titled LP that will drop September 30th on their new label home, Flatspot Records. The first taste comes in single ‘Why Can’t We?’ which the band shares a video. The track is a thrill ride as guitars shift from manic to groove-driven, encircled by impassioned vocals from Sebastian Paba. The self-directed video perfectly encapsulates the band’s high-energy performance as the album’s artwork comes to life. Expanding on the song, Paba states:

“‘Why Can’t We?’ was the last song we wrote for the record and came to be one of the most dynamic and personal tracks. I hope it impacts others as much as it does me.”

The ten tracks on the album developed organically throughout the brunt of the pandemic, inspiring Paba’s most personal lyrics to the date. Regulate has always been an outlet for vulnerability – the band’s latest album ‘In The Promise Of Another Tomorrow’ (2018) shined with commentary on identity and power structure complimented by explosive musicianship. Produced, engineered, mixed and mastered by Jon Markson (Drug Church, Soul Blind), Regulate takes the band to another level, teetering between a traditional hardcore sound and something more striking, pulling additional inspiration from Latin music and R&B. Paba effortlessly handles both screams and what might be the catchiest clean vocal delivery in the entire genre while pushing forth thoughts on serious topics like genocide against indigenous peoples and more light-hearted notes of just loving making music. Fresh off appearances at This Is Hardcore and The Rumble, the band will head out on tour later this month supporting Vein.fm and Candy alongside Living Weapon. Full tour dates below. 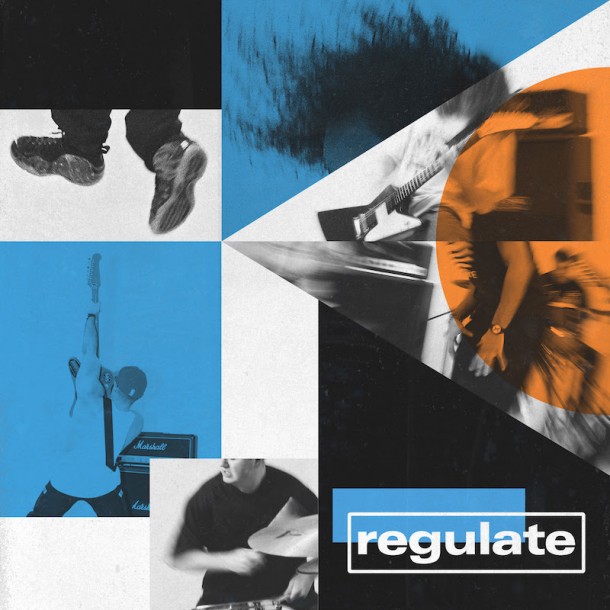 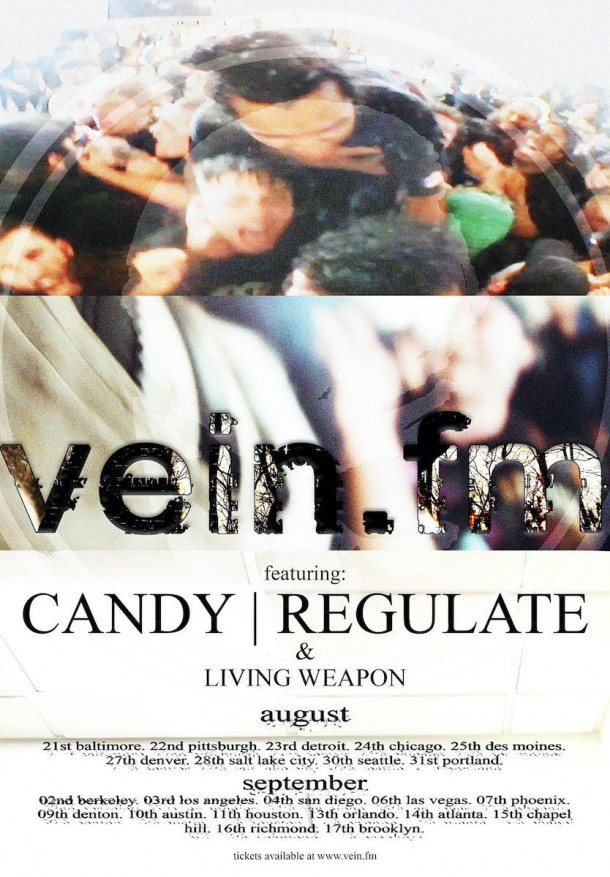 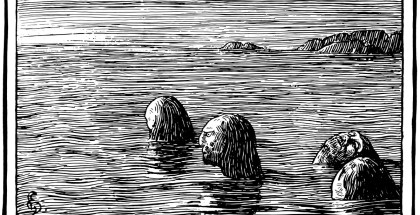 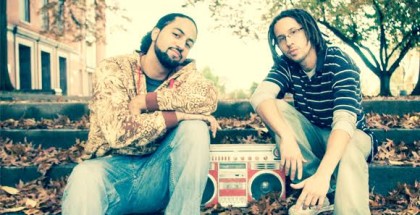