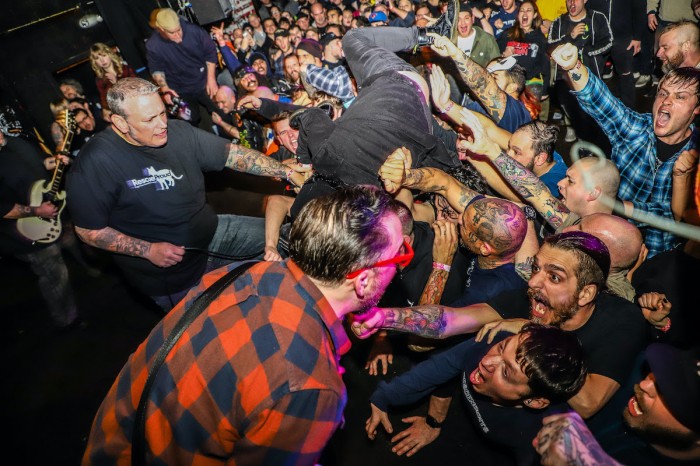 Announce split with Rule Them All on Flatspot Records.

Legendary New York hardcore-punk band Kill Your Idols, unleashed their new single ‘Simple, Short, & Fast’, the band’s first original music since 2006. The track showcases all the classic glory of the band with fast-paced guitars, energetic drums, and lyrics about real life experiences. The song comes alongside the announcement of a four-song split EP with fellow Long Island hardcore band Rule Them All on Flatspot Records, set for digital release February 4th with a vinyl release out mid-2022. Both bands recorded with Kill Your Idols drummer Anthony Corallo, with KYI’s tracks being mastered by Will Killingsworth (Orchid) and Rule Them All mixed and mastered with Brian McTernan (Battery, Be Well).

On the single, guitarist Gary Bennett comments:
“‘Simple, Short, & Fast’ is a song many can relate to. We all have that friend that thinks they can help by being pedantic. They mean well, but sometimes you just need to be alone in your thoughts. You need to sort it out yourself. But it’s also the perfect formula for hardcore music – Simple, Short, & Fast”

About Kill Your Idols:
Kill Your Idols formed in 1995 by vocalist Andy West and guitarist Gary Bennett, listening to hardcore and dreaming of recording a 7” and opening for their favorite bands like 7 Seconds and Sick Of It All. That dream became reality faster than they could have ever imagined as they ended up doing all that, and then some, spending 1997 through 2006 touring the United States, Europe, and even Asia at a Black Flag pace. As well as releasing scores of full length albums and EPs, including splits with Fisticuffs, Full Speed Ahead, Nerve Agents, Voorhees, Good Riddance, Crime In Stereo, Modern Life Is War, Poison Idea, and yes, 7 Seconds. Then, in 2007 the band called it quits with members moving on to other projects, but not before playing several legendary final shows. In 2013, the band rose from the dead, performing a now famous “welcome back KYI” set at Black N Blue Bowl, at a sold out Webster Hall in NYC. Ever since, the band knew they belonged on the stage, and have continued to play shows to their loyal fans as well as reaching a new, younger audience. Hardcore as ever, the band plans on writing, recording, and performing whenever possible. Never say die. 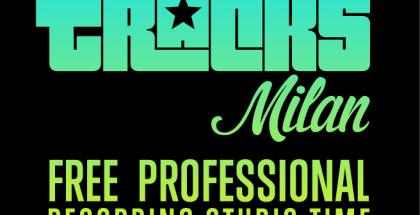 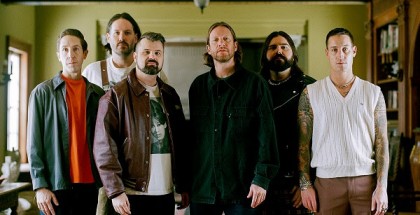 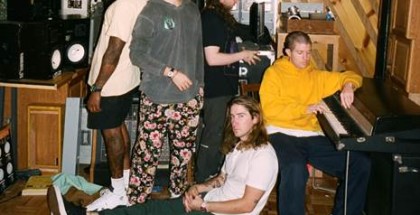 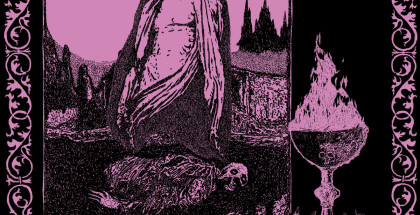