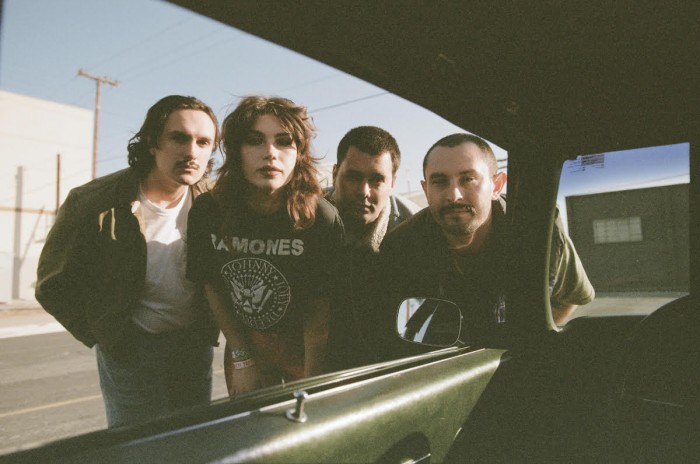 Santa Cruz, CA-based hardcore-punk band Scowl have had quite the exciting past few months and are set to continue making 2022 their biggest year yet. The band will join forces with Limp Bizkit, $not, and Wargasm UK on tour starting April 28th through May 15th, including a stop in New York City at Madison Square Garden on May 13th. From there they’ll be doing a full U.S. run supporting Destroy Boys before heading over to the U.K. and Europe for a string of festival dates. This all comes hot off the heels of their acclaimed debut album, ‘How Flowers Grow’, released in November 2021 on Flatspot Records. The ten songs on the album are a masterclass in how to write heartfelt punk and hardcore without losing the sense of youthful enthusiasm and fun that makes the genre compelling to begin with. The lyrics are delivered with a biting sense of anger and self-reflection, dealing with everything from personal betrayals to socio-economic strife. With an undisputed authenticity and intensity found in both their recordings and live show, Scowl has certainly planted a seed for their takeover of hardcore and beyond. 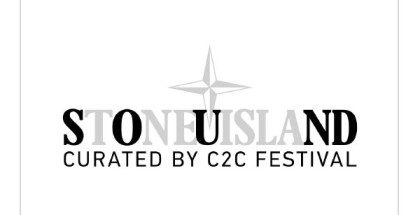 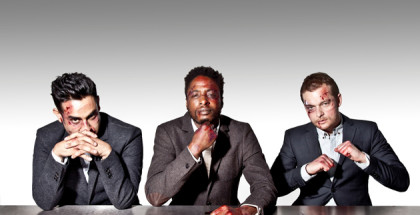 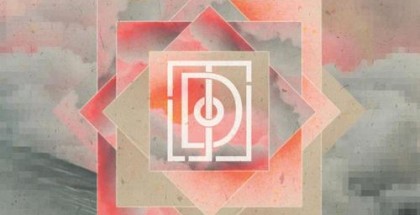 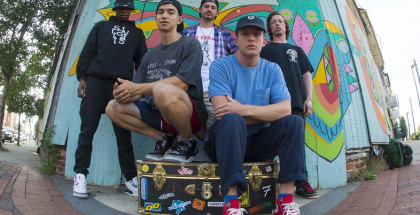