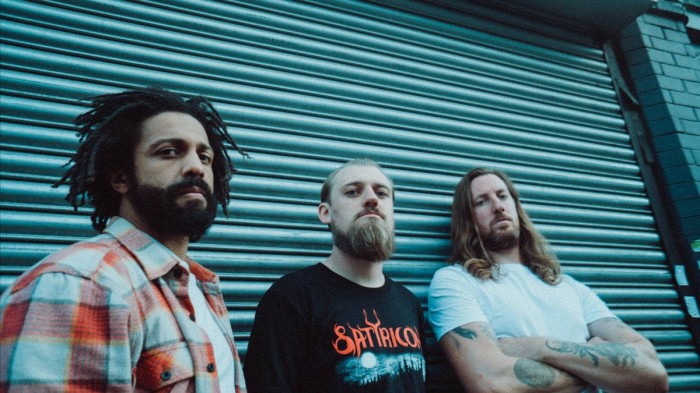 The band comment of the single: “This song is about being drawn to the peace that solitude offers, despite the pain of loneliness. The song tells a story of walking in frozen tundras and frostbite taking hold. This is a metaphor for accepting solitude by walking down the path of isolation until you feel numb to the pain of loneliness, as if your senses have been numbed by the cold.”

Produced by Charlie Wilson (TRC, Counting Days) the new single is a snapshot into Torchbearer‘s ethos and approach. A band with a message, their new material discusses racial prejudice, police brutality, corruption, confinement and mental health. Victims are not alone – Torchbearer are heavy, for heavy times. Torchbearer have toured alongside Mountain Caller, High Hopes, The Amsterdam Red Light District, Yards and From Eden To Exile, and shared stages with Battalions, Rough Hands and more. 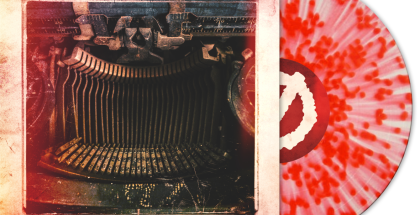 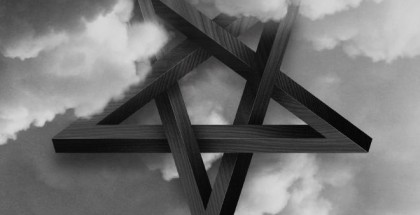 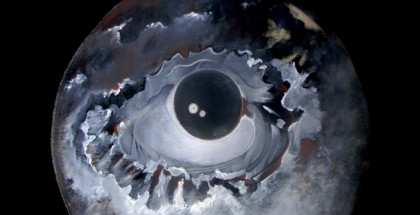