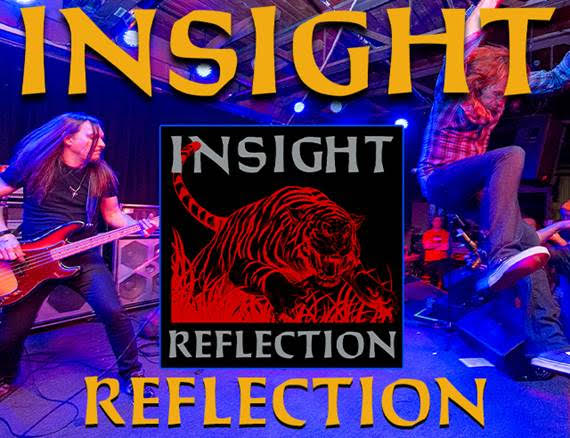 Newly recorded songs and vintage tracks from 1989-90 now available. After decades in the making, Insight unleashes the tiger with their 19 song discography, ‘Reflection’. “We never got to release a full length, we never got to release something when people could get your songs in real-time, so it’s simply amazing that 30 years later people still give a shit about Insight,” admits frontman Mark Starr on the band’s discography collection, Reflection, available everywhere via Mission Two Entertainment. ‘Reflection’ covers the hardcore outfit’s collection of vegetarian and straight-edge anthems, including the out-of-print EP ‘What Will It Take’ (originally released on Victory Records in 1990), four new songs, hard-to-find compilation tracks, and a 1989 live set from New Jersey while on tour supporting Social Distortion. Starr continues, “I’m very grateful for our fans caring. That’s why this release is so important and known it’s for the fans of Insight and old-school hardcore.” Insight was one of Victory Records’ first artists signed in 1989, and is rounded out by former Iceburn members – drummer Joseph ‘Chubba’ Smith, Doug Wright on bass, Jeremy Chatelain and James Holder on guitars.

“Also the fact that we have stayed friends for as long as we have been is apparent with this release. We have all succeeded in our own adventures after Insight and still are able to continue with the sound and power that is Insight. Thus our new songs still hold true to our sound. ‘Reflection’, the title definitely says it all,” adds Starr. “This album is a retrospect and a reflection to the history of Insight.”

In 2019, Insight came out of hardcore hibernation, leading them to sign with Mission Two Entertainment, the company helmed by Victory Records founder Tony Brummel. “Back in the day, we had some great shows, met some incredible people and Tony was always so stoked on Insight. We stayed at his place countless times, he took us all over Chicago, even joining in a fight when some guys pulled over and started shit because of the way we looked (as referenced in the track ‘Get It’). Let’s just say that didn’t end well for them. It was a powerful sentiment having someone believe in us the way he did, especially all these years later.”

Track 7: Previously released on the ‘Voice Of Thousands’ compilation in 1990.

Track 8: Previously released on the ‘Only The Strong’ compilation in 1990. 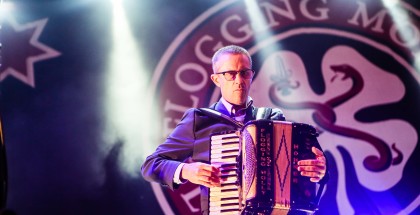 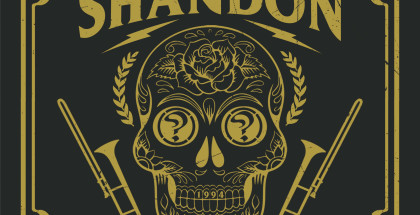