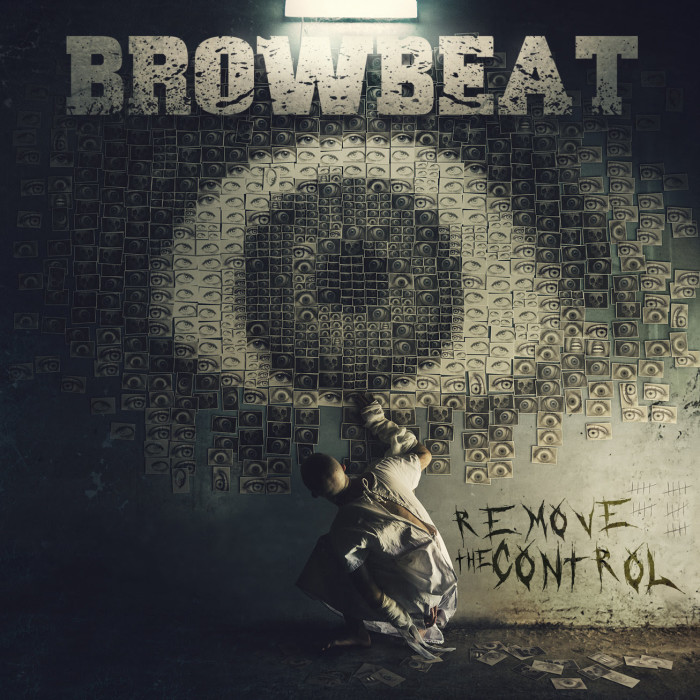 About the track, the band says: “This song is dedicated to all Italian workers and graduates who do not have a job as they deserve and therefore they are literally forced to flee abroad. So often they are exploited, underpaid, humiliated and then fired by companies that take advantage of slavery-limit contracts which the government allows them to take advantage of”. The new album ‘Remove The Control’, is available now in physical and digital via Indelirium Records. 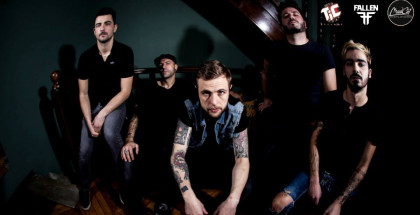 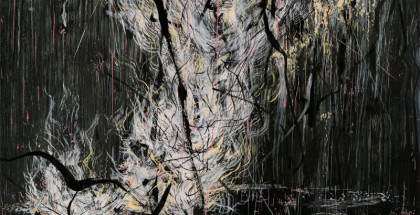 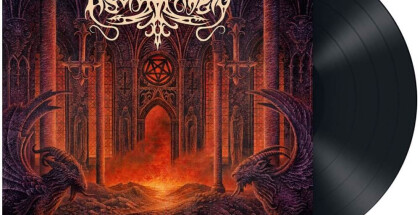 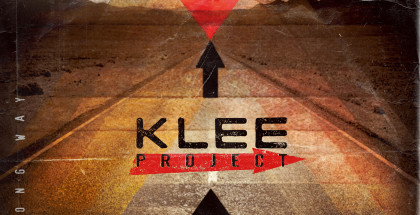