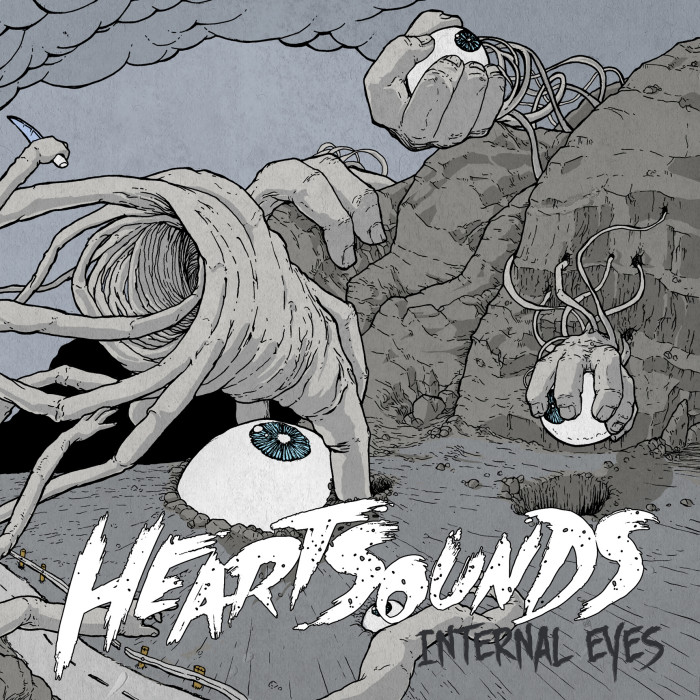 Bay Area punk rock group Heartsounds will release their third full-length album, ‘Internal Eyes’, on October 18th via Flix Records (Cargo / Plastic Head Distribution) in Europe. In anticipation for the upcoming release Heartsounds has premiered a new song titled ‘The World Up There’. Pre-orders are also up which you can get over here: http://flixrecords.merchcowboy.com/pre-order.html (Vinyl is limited to 100 copies on European-exclusive white 12″ vinyl with blue splatters). Internal Eyes was recorded, mixed, and, mastered at Castle Ultimate Studios in Oakland, CA in June & July of 2013. The band once again called on producer/engineer Zack Ohren for the production of the album, resulting in what can only be considered the most sonically impressive and aesthetically pleasing Heartsounds record to date. While 2009′s ‘Until We Surrender’ marked the band’s debut effort, tracked solely between Guitarist/Vocalists Ben Murray and Laura Nichol, Internal Eyes is the second full-length album (after last year’s ‘Drifter’) to include drummer Trey Derbes as a crucial songwriting partner to the group. ‘Internal Eyes’ also marks the first album with bassist Bobby Taul, who helps in achieving a more solidified and tighter-knit rhythm section than ever before. When discussing the writing process of the band’s latest effort, Guitarist/Vocalist Ben Murray explains: “This time around, Trey and I met up at our practice space for 8 months straight to make sure these songs were as unique and exciting as we could possibly make them. All we wanted to do was exceed all expectations of our band, and improve upon the qualities of our sound that we felt were our strongest. We’ve never been more proud of an album of ours, and we’re confident that the end-result is something that fans of this niche style of melodic, fast, technical punk rock will truly appreciate.” 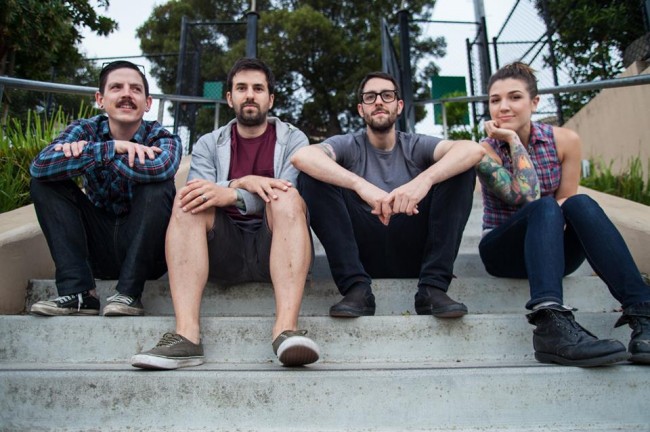 “A lot has happened to all four of us in the last two years since the release of ‘Drifter’, and we are now in a place as a band that feels more natural and fun than ever, and I feel like this shows through on these 10 new songs” says Murray. “We’re not a band that cares about much besides writing the best possible record we can at any given point in our lives, both personally and musically. I think ‘Internal Eyes’ is the next logical step in our sound, and we hope that our fans feel the same.” 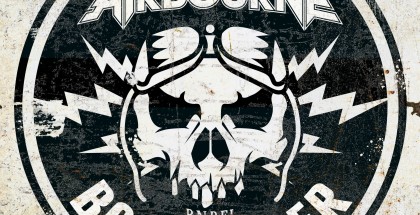 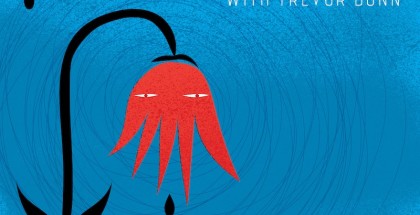 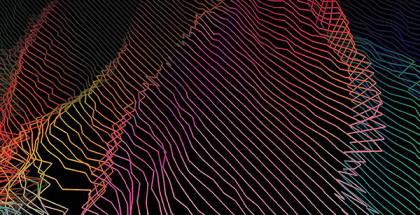