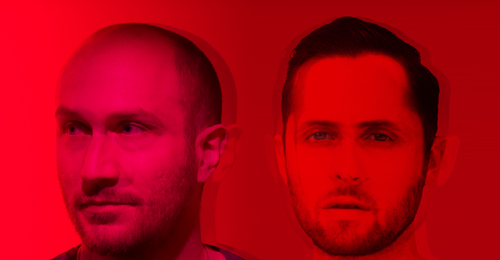 The latest 12″ to drop on Hemlock comes from the unlikely pairing of Canadian producer ‘Nautiluss’ – Graham Douglas Bertie, previously of Thunderheist (Big Dada) and UK singer/songwriter Simon Lord (Simian / Black Ghosts) under his Lord Skywave alter-ego. The pair became friends after a boozy, Malt Liquor sponsored tour of North America. The first result of their collaboration comes in the form of ‘Ultraviolet’; A pitch perfect piece of dark, melancholic late- night club music, backed with the brand new Nautiluss instrumental ‘Bleu Monday’. Already with national airplay support from Mistajam, Giles Peterson, Mary Anne Hobbs, John Kennedy and Sinden, the 12″ is due for release in late September and will be accompanied by a short film.

Hemlock Recordings
Co-founded in 2008 by Jack Dunning (Untold) and Andy Spencer, Hemlock have built a reputation for unearthing bold, uncompromising and game-changing music, with signings going on to become internationally revered artists. Mercury nominated James Blake was introduced to the world by Hemlock and Fantastic Mr Fox, Ramadanman, LV, TRG, Untold and Breton (currently recording their major label debut in Sigor Ros‘ studio in Iceland) all make for a solid back catalogue.
www.hemlockrecordings.co.uk

Nautiluss (Graham Douglas Bertie)
Graham Douglas Bertie is a producer / composer / songwriter from Montreal, Canada now residing in T oronto. Previously of Thunderheist, a duet consisting of himself as producer and vocalist Isis. The group garnered significant and justified hype, seeing a release on Big Dada and giving them a chance to tour internationally off the strength of the underground dance hit ‘Jerk It’. Thunderheist parted ways in 2010, giving Graham a chance to explore new avenues, most notably with a collaborative EP released in 2010 with Brooklyn-based Nighshifters artist Jubilee entitled ‘Bassanovva’ which released their debut on Sinden’s Grizzly Records.

Lord Skywave (Simon Lord)
Simon Lord is a singer / songwriter / producer based in London. His career began as part of Simian who released 2 critically acclaimed albums in the early 00′s. His vocal refrain of ‘We Are Your Friends’ from the Simian song ‘Never Be Alone’ became ubiquitous the world over when it was remixed by Justice. After Simian disbanded Simon went on to collaborate with Theo Keating (The Wiseguys, Fake Blood) the pair forming The Black Ghosts (Southern Fried Records). Their first album has become a cult classic. Simon has new collaborations underway with Rafter Roberts from San Diego as Roberts & Lord and with Lukid from North London as Arclight. He sometimes crops up as guest vocalist, the most notable appearance being with his old band mates Simian Mobile Disco for their track ‘I Believe’. Simon fills up any spare time with working on solo projects. The first was ‘Garden’ which evoked pastoral electronica, acoustic fingerpicking, a baroque wind trio and krautrock inspired rhythms. Next came Lord Skywave which mixed new London electronic influences with his grandmothers impressionist compositions (!?) and most recently ‘One’ which is a back-to-basics album of acoustic songs recorded entirely on vintage analogue equipment. 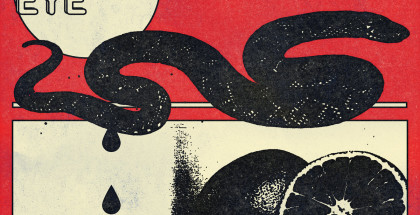 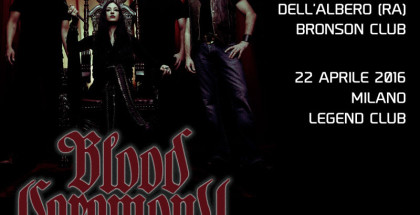 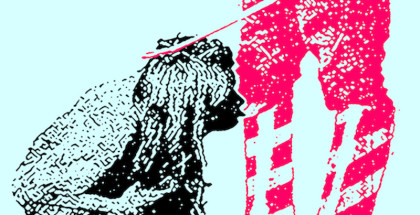 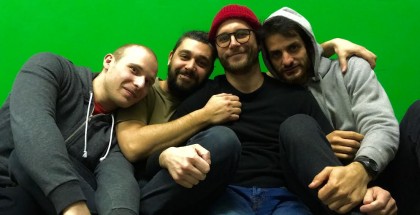