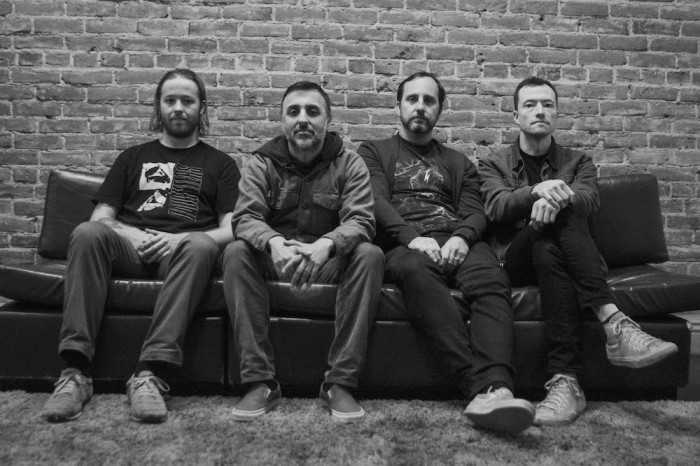 The song appears on their new LP ‘Chicanery’, which is set for release via Deathwish Inc. on August 30.

Hesitation Wounds, the collaboration from members of The Hope Conspiracy, Touché Amoré, Gouge Away and more, continue to tease their forthcoming album ‘Chicanery’ with the release of their vicious and venomous new track ‘At Our Best When We’re Asleep’.

This new single continues to tease the hyper-aggrressive, riff-heavy album that Hesitation Wounds will drop on the world later this month. Vocalist Jeremy Bolm’s biting lyrical commentary tackles potent sociopolitical subject matter head-on, leaning on the backbone of an equally powerful rhythm section. Undoubtedly the most rock solid release Hesitation Wounds has produced yet, ‘Chicanery’ finds the group at the peak of their powers both lyrically and musically.

Hesitation Wounds formed in 2012 and features Jeremy Bolm of Touche Amore, Stephen LaCour (ex-Trap Them), Neeraj Kane (The Hope Conspiracy), and Thomas Cantwell (Gouge Away, Axis). With decades of musicianship and mile-long resumés, each member brings a wealth of skill and perspective to the project. ‘Chicanery’ was written by the group and recorded in just a few days’ time by Zach Tuch (Trash Talk, Movements). Mixed by Kurt Ballou at God City Studios and mastered by Brad Boatright at Audiosiege, ‘Chicanery’ is undoubtedly one of 2019’s most poignant albums. 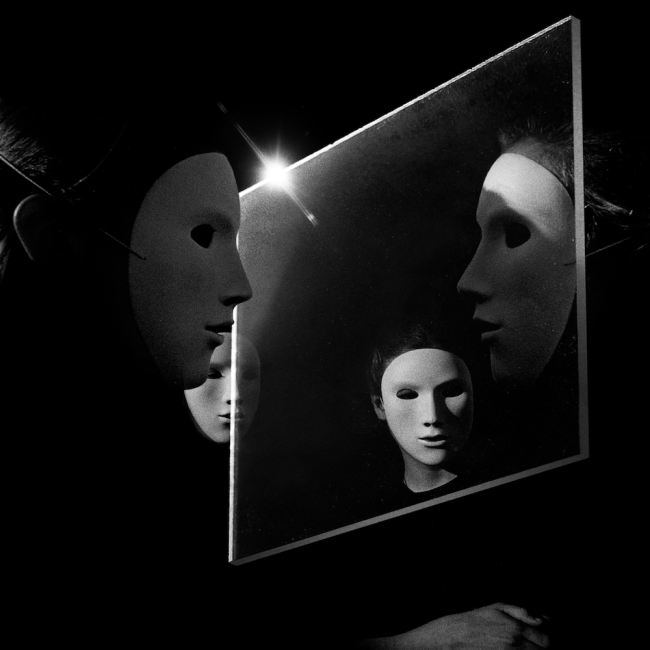 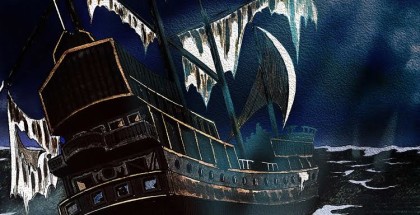 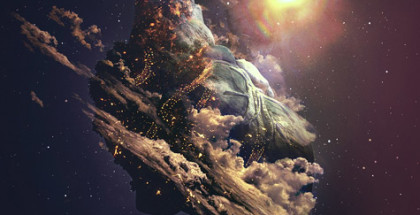 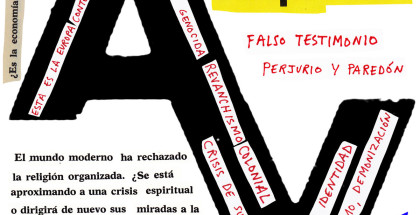