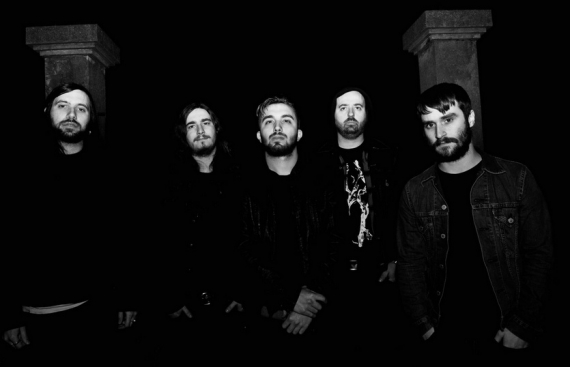 “Fans of Martyrdöd, Nails, and The Secret should find a lot to love here.” – BlowTheScene

Listen to ‘Paranoia’, the second track to surface from Hierophant‘s forthcoming new album. This track appears on ‘Peste’, which will be available on November 25th on CD, LP and digital formats via Bridge Nine Records and is up for pre-order now via B9Store.com. Hierophant recently announced a slew of European tour dates that run December through February, and those can be found below. ‘Peste’ was recorded in Italy (where Hierophant is headquartered) at MV Multimedia Studio. This 10-song album is the follow-up to 2013′s acclaimed ‘Great Mother: Holy Monster’ LP which was called “…a searing brand of no-holds-barred dark hardcore that’s characterized by bleak, unrelenting guitars and harsh, incomprehensible vocals” by Big Cheese Magazine. It was hard to fathom Italy’s Hierophant harnessing the potential to create a record heavier and more malicious than its predecessor, an already pummeling whiplash of American D-beat-inflected metallic hardcore. Lo and behold: ‘Peste’ manages just that as a superior, succinctly crushing assault, its tendencies largely erring on the side of European death metal. Hierophant spell out the desolation and desperation leveled by a war amid the id, ego and super-ego, all torturous, violent imagery and morbid, damning assertions that make it a pleasantly grim nightmare to suffer through. 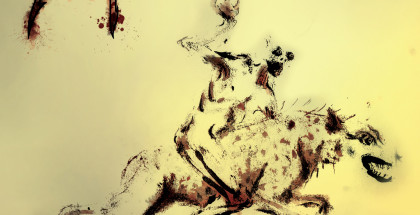 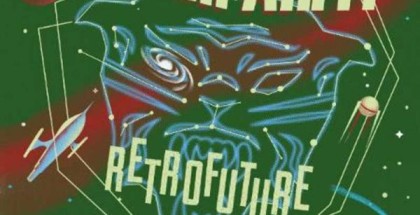 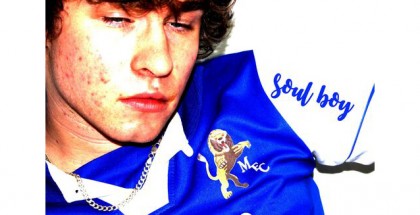 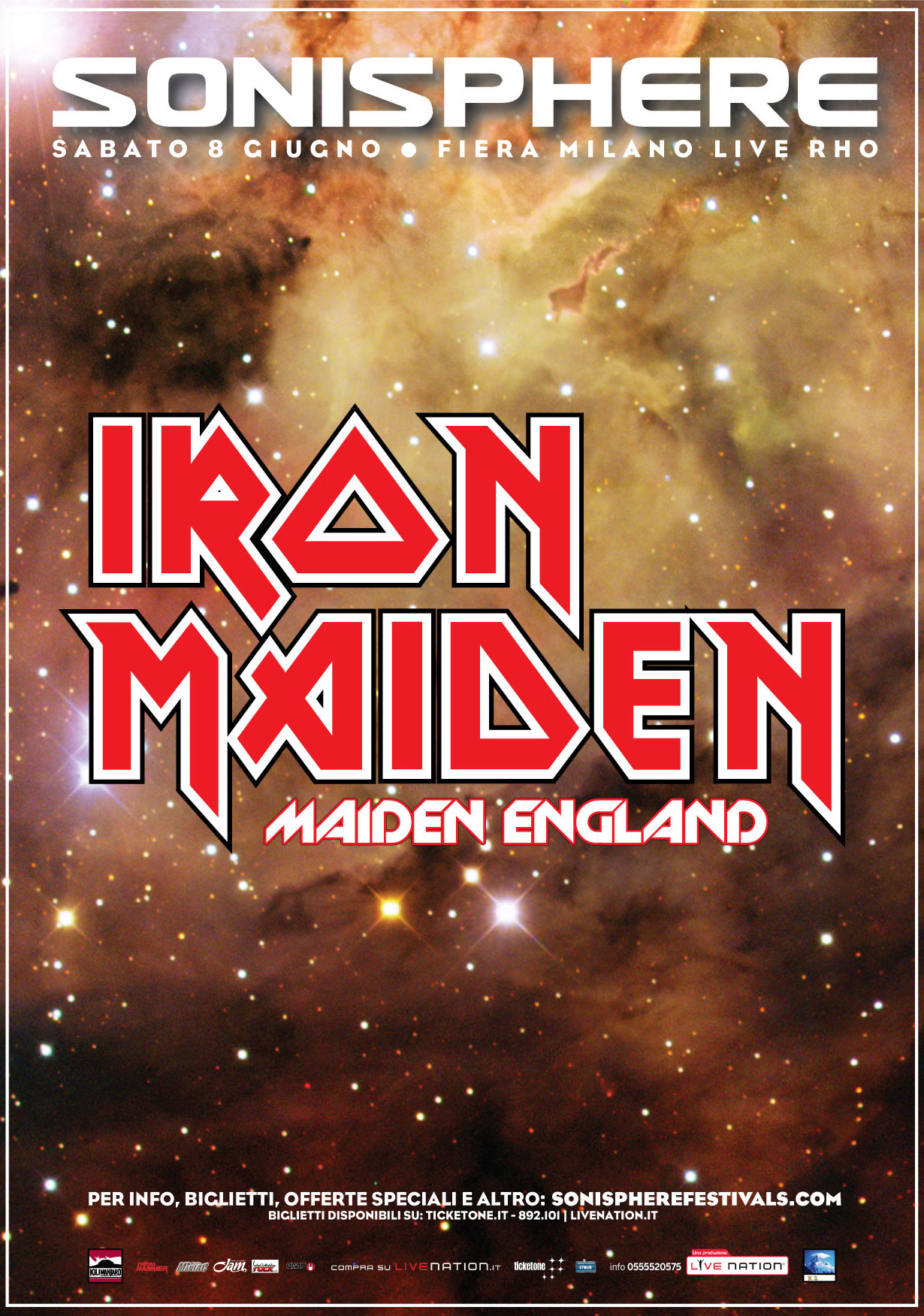